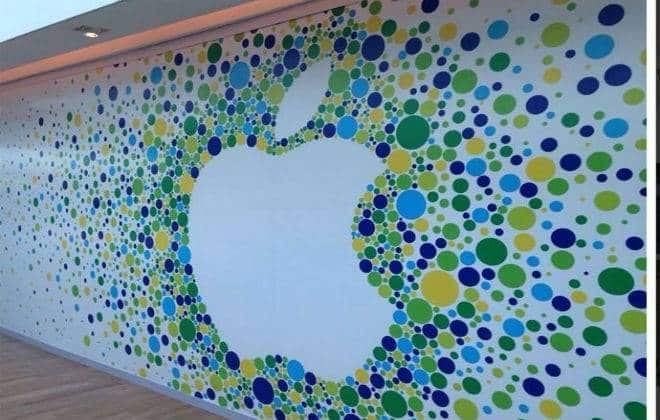 There was confusion at the Apple store in Rio de Janeiro last Friday, 30, after a security guard at the company tried to block the entrance of the Procon Estadual's inspection director at the unit.

Second reports The Globe, the agency was conducting an operation at the store when a security guard refused to let director Fábio Domingos enter - "the two argued loudly," says the newspaper.

In the end, the store was fined for having a faulty face-to-face service in the technical assistance area, which "offends the dignity of the consumer", according to the Procon classification.

O Globo says that 15 customers were trying to solve their problems, but there were no employees to serve them. Apple responded that its support service depends on online scheduling, which customers consider "practically impossible".

The 10 most pirated films of the week