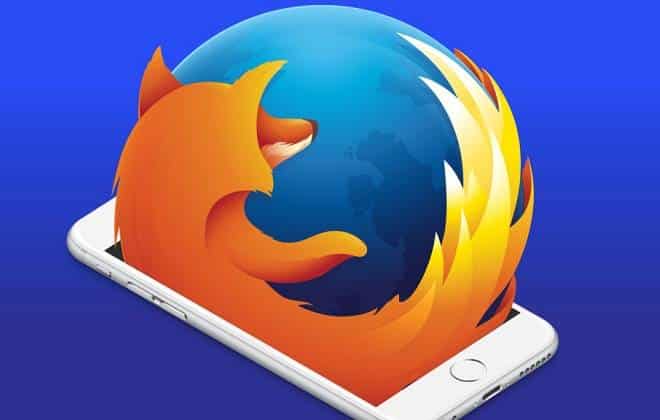 Users of iOS devices may soon have another browser. Mozilla announced on Tuesday, 3, via Twitter, that it will soon launch a version of Firefox for iPhones and iPads.

It's true. Firefox for iOS is coming soon! https://t.co/fPCFVasxAt pic.twitter.com/J1kxL6msLv

"Although we are unable to bring the full Firefox experience and rendering engine to iOS due to restrictions, we see an opportunity with the latest iOS improvements and tools to start developing an experience for the system," explained the company in a statement. released in May. 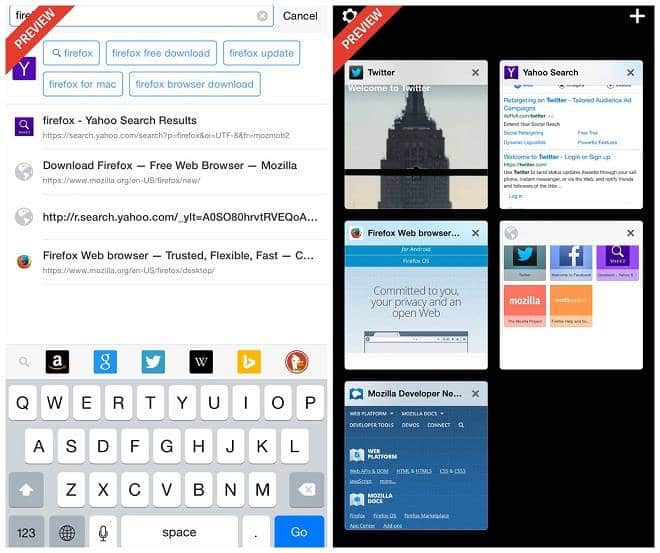 The first version of the browser has a system of visual guides, which, according to Mozilla, makes it easier to view the open tabs, in addition to an intelligent search feature that brings results from recommended searches. It is also possible to synchronize open tabs, history and saved passwords between the desktop and mobile versions of Firefox.

A trial version is being tested in four countries and should soon be available to all users.

Windows 10 is the same as XP, says Android design chief