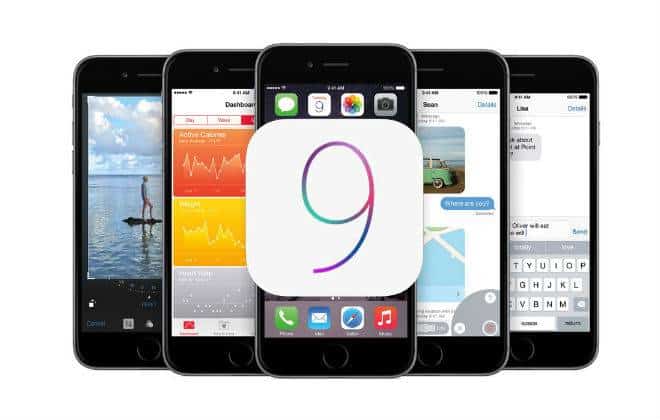 According to Apple data, the new operating system, iOS 9, is installed on 66% of active Apple devices.

In September, Apple announced that iOS 9 had the fastest membership in company history. IOS 8, for example, had to wait until January to hit a similar mark. A few weeks ago Apple released an update to iOS 9, contenting a series of new emojis to users. 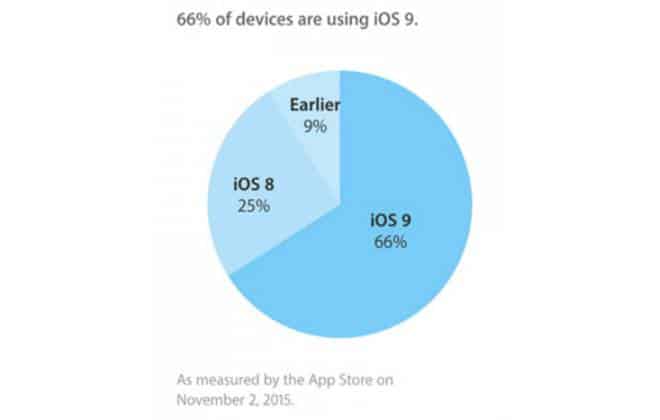 About 25% of devices still have iOS 8 installed, but the number is on the margin of Apple, since there are many iPhones 4 distributed around the world.

Beyond the game: Oculus VR founder tells how technology can change the world