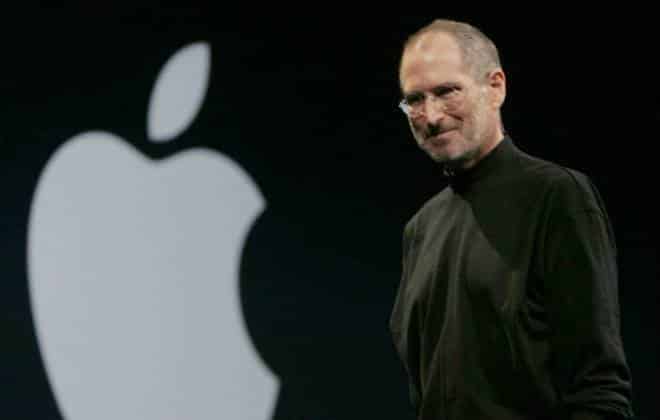 In 2008, Steve Jobs suggested that Apple launch a car

After the success of the first iPhone in 2007, Apple could have taken a very different path from its current line of electronics. According to Tony Fadell, a former member of the company's board of directors, he and his friend Steve Jobs even considered the idea of ​​producing a car with the apple logo.

"We took a few laps, that was in 2008, and we were thinking: if we were going to build a car, what would we do?" Said Fadell in an interview with the American TV network Bloomberg. “What would the panel look like? What would banks look like? How would it be fueled? ”Were some of the questions Jobs asked.

However, Fadell did not make it clear whether these conversations were serious or whether the two were just throwing ideas into the air without compromise. "In the end, we were always so busy, so committed ... it would be great, but we can't," recalls the businessman.

Four years after the death of its founder, Apple may finally be taking Jobs' dreams seriously. Hearsay have been circulating in the media that the company may be designing its own car, which would have elements of autonomous and traditional driving, scheduled for launch in 2019. Nothing is official, however.