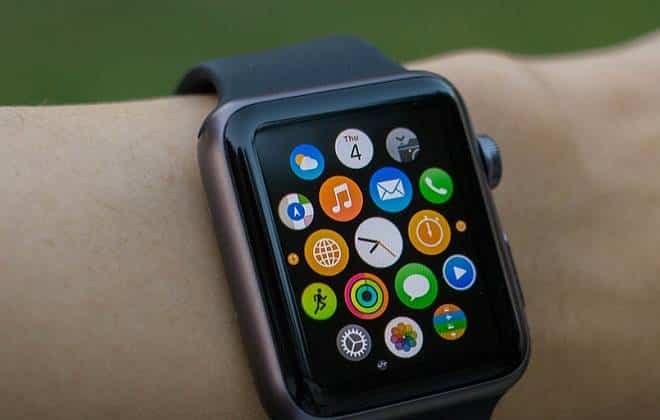 Research carried out by consultancy Gartner shows that in 2016 50 million units of smart watches should be sold, an increase of 30 million compared to the previous year. According to the study, the success of the category is attributed to the Apple Watch, the Apple watch that is the market leader.
"Apple is popularizing wearable devices as a lifestyle trend," says the study.

According to the consultancy, the manufacturer not only created a demand for smart watches, but also helped the global wearable market, which includes, for example, activity bracelets. This year, 275 million portable devices are expected to be sold, an increase of 18,4% over the previous year. Profits are also expected to rise, to $ 11,5 billion in 2016 and to $ 17,5 billion in 2019.

Despite the increase, smart watches are unlikely to become as popular as smartphones, which this year are expected to reach 374 million units sold.

USA: Half of children have lead in their blood; understand why this is dangerous

Yahoo to close its gaming portal