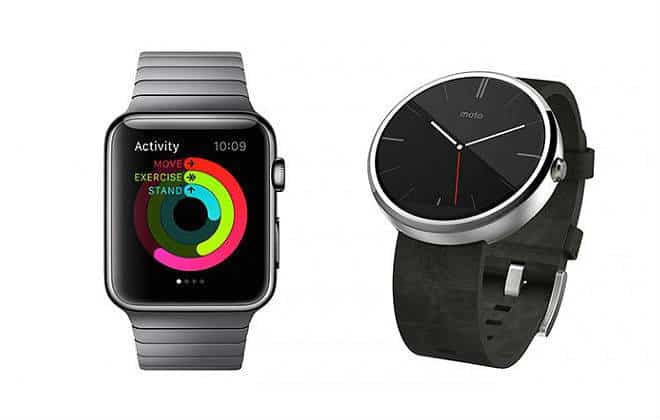 According to a report by market research firm Strategy Analytics, the fourth quarter of 2015 marked the first time that smart watch shipments were greater than Swiss watch shipments.

According to company information, 8,1 million smart watches were dispatched to dealers between October and December 2015. In the same period, the total number of Swiss watches moved was 7,9 million.

For Swiss watches, the total number shipped in the quarter represented a 4,8% drop compared to the last quarter of 2014, when a total of 8,3 million watches were moved. For smart watches, however, the latest result represents a huge increase of 315,6% over the end of 2014, when 1,9 million smartwatches were dispatched.

The data makes sense: the Apple Watch, launched in 2015, really could have contributed to boost sales of such devices. Furthermore, as expensive as smart watches are, they are still considerably more affordable than Swiss ones, which can cost tens of thousands of dollars. TAG Heuer, which developed a smart watch in partnership with Google and Intel, would have accounted for only 1% of Swiss watch sales, according to the report.

According to 9to5Mac, Apple reportedly led smart watch shipments, with a total of 5,1 million devices shipped in the period. It is important to note, however, that Apple has so far never released a specific number of sales or revenue for its Apple Watch: the device is included in the “Other” category of its business performance reports.

It is also worth noting that the Strategy Analytics report does not refer to the total of devices sold at retail, but to the shipments that manufacturers make to stores. O Business Insider estimates that, in relation to retail sales, it should still “take some time” before smart watches surpass Swiss watches.

Facebook: yet another former employee says she will testify against the company

Find out what the “i” means for iPhones and Apple products