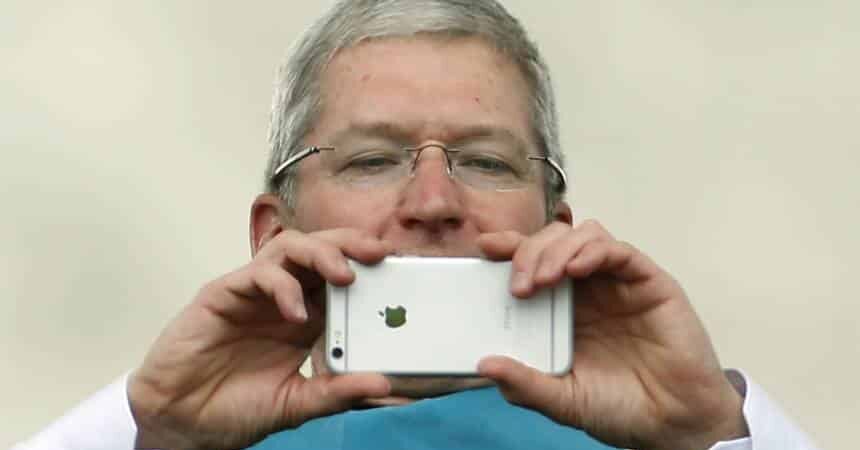 It seems that Apple's fight against the FBI has influenced the order in which the company's new products are presented. That's because the event that was expected to take place on March 15 would have been pushed to 21 of the same month - the day before the company pronounced itself in court.

The specialized press has been talking about this event for months. It is speculated that it will show new bracelets for the Apple Watch, a 9,7 Inch iPad Pro and a also reduced smartphone, called iPhone 5se.

Now, several vehicles, including Re / code, BuzzFeed e Apple Insider, claim to have heard from sources that the date has been changed. It turns out that while everyone was talking about March 15, Apple had to deal with the FBI problem, which requires the company to hack the iPhone 5c used in a terrorist attack in December.

As it traditionally does, Apple has not confirmed anything so far. Nor the change of date or even the existence of the event and the speculated products.

TikTok on TV? App is coming to LG smart monitors

Facebook can be used to find out when people are sleeping