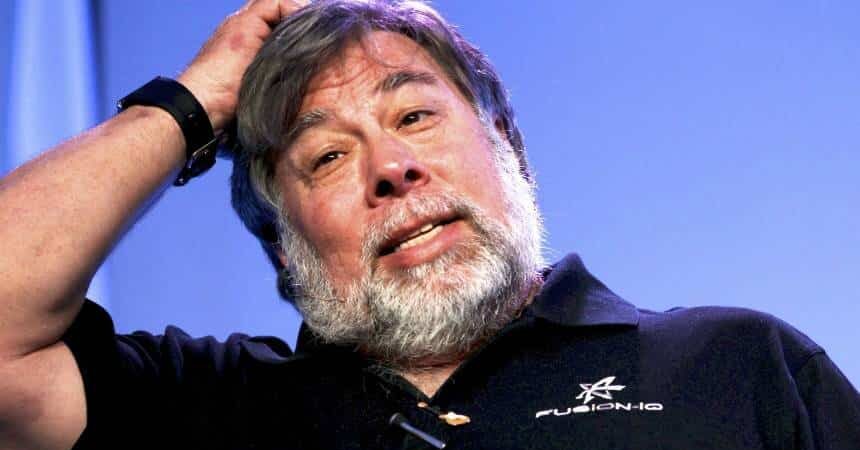 "Apple is no longer the same", says company co-founder

Apple co-founder Steve Wozniak played a key role in the company that has revolutionized the technology market several times. Today, "Woz", as he is called, says he is concerned with the future of the company.

The statement was given during a Reddit Ask Me Anything session in which the businessman was asked about the Apple Watch. "I love my Apple Watch, but it took us to the jewelry market where you will buy a watch that costs between $ 500 and $ 1.100 based on how important you see yourself as a person," he criticizes.

Next, Woz continues to attack the current strategies of the company he founded alongside Steve Jobs. "Apple is no longer the company that was originally or the one that changed the world," he says and then states that he understands the need for the company to "reinvent itself" to keep up with market changes.

WhatsApp allows you to report specific messages after controversy

Scientists can restore memories of a mouse with Alzheimer's