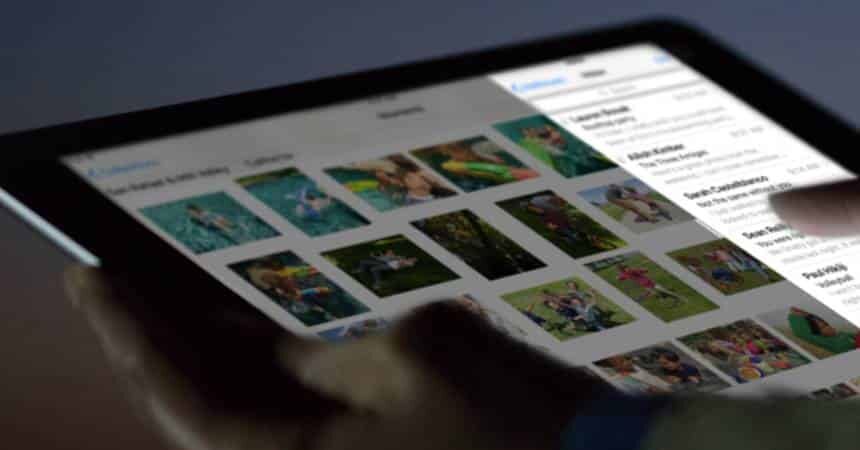 Apple today held an event in Cupertino, Calif., To announce its main news. And, as with all such events, the company has shown a host of new applications, services and devices it plans to launch - including new iPhones and iPads.

Throughout the event, which lasted from approximately 14 pm to 15:15 pm on our schedule, we published the main news announced by the company. If you have not followed, or prefer to see everything in one place, we also gather below everything that happened most important at the Apple event. Check out: 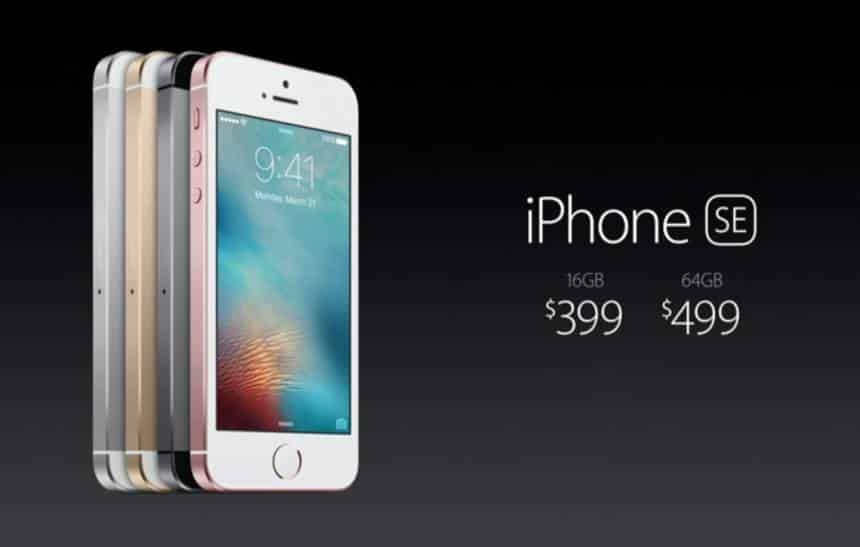 As it could not be otherwise, Apple today also announced its new iPhone. Called the iPhone SE, the device with a 4-inch screen is a kind of update to the iPhone 5S - so much so that the 5S is no longer sold in the company's store. It has an A9 processor and many of the features of the iPhones 6s and 6s Plus, such as Touch ID, Apple Pay and Live Photos. Like the latest iPhones, its rear camera has a 12MP sensor and is capable of recording 4K videos. It will be released on March 31 in the US, for $ 399 (16GB version) or $ 499 (64GB). His date of arrival in Brazil has not yet been announced. Apple today announced a smaller version of iPad Pro, with a 9,7 inch screen (against 12,3 inches from its predecessor). It comes with the A9X processor and is compatible with Apple Pencil and Smart Keyboard - the latter accessory also won a smaller version. Your display has a feature called TrueTone Display, which measures the ambient light temperature to provide more accurate images. It has 12Mp rear camera and 5MP front camera, and its price ranges from US $ 600 (32GB version with WiFi) to US $ 1100 version with LTE connectivity and 256GB of storage). 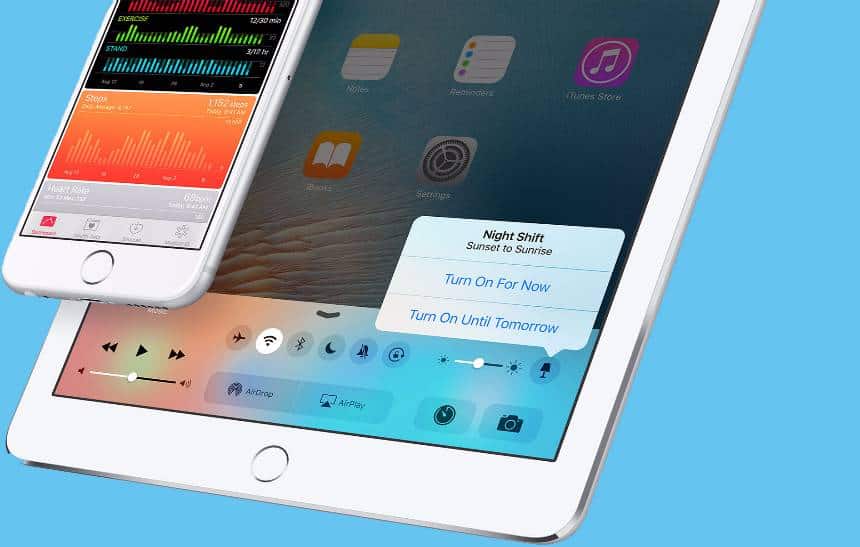 One of the first information released by Apple at its event was that there are currently more than a billion devices running its operating systems, and that about 80% of its iPhones are running the latest version of iOS. Its mobile operating system, however, today gains another version, iOS 9.3. One of the main highlights highlighted by the company is the Night Shift function, which uses data from the device's clock and GPS to reduce the emission of blue light after sunset, which should provide a better quality of sleep for users. In addition, several native applications gain changes, including the ability to put passwords on individual notes. Apple always publishes news related to health and well-being in its products, and this time was no different. The company announced CareKit, an application suite similar to ResearchKit, but with a more personal focus. Rather than prioritizing health research, it will allow patients to monitor their symptom levels and have a more direct line of communication with their doctors. This makes it possible, for example, for doctors to create post-surgery follow-up programs and share them in real time with patients. CVarekit has already been launched with an application aimed at patients with Parkinson's syndrome, but allows new apps to be created. The Apple Watch, the company's wearable device, was also not forgotten. Apple confirmed what virtually all analysts already predicted: it was the best-selling smart watch of 2015. During the event today, the company announced a reduction in its initial price: it will be available in the US now for prices starting at $ 299 (previously, the lowest price was $ 349). The company also reported that Apple Watch users often change bracelets, and took advantage of the momentum to announce new options in new colors, and also in a new material: nylon. Interestingly, Apple also decided to make a series of announcements regarding its environmental policies. The data shared by the company is very positive: 93% of the energy it uses in the world comes from renewable sources, and in several countries, including the USA and China, this percentage reaches 100%. Apple also showed its project Liam, who disassembles and reuses discarded iPhones parts, components and materials to use in other products. The silver on the motherboard of an Apple computer can be reused in a solar panel, for example.

Tim Cook started the event by addressing a subject that, according to him, "should be on everyone's mind": Apple's clash with the U.S. Department of Justice's decision to force it to create a mechanism to circumvent the security of its iPhones and that the company refused to comply). The Apple CEO took the opportunity to reinforce the company's stance and show it as an attitude of respect to users, since "many of us consider our iPhones to be extensions of ourselves". “We strongly believe that we have a responsibility to help you protect your data and your privacy. We owe it to our users and our country, ”said Cook.

'Guardians of the Galaxy' game receives official trailer; check out

iPhone 5S is no longer sold on Apple's website