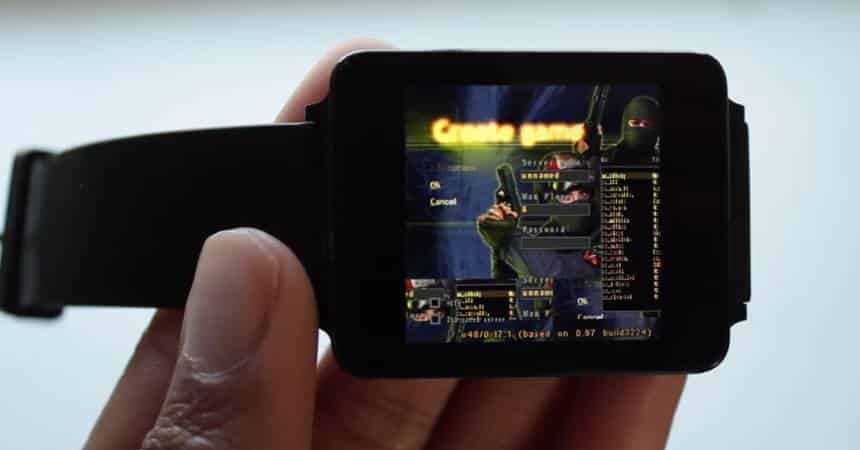 YouTuber can make Counter Strike 1.6 run on a clock

Recently, the internet was impressed when a programmer managed to port the classic Counter Strike to Android. The game, which was the supreme sum of gaming technology at the beginning of the millennium, already runs on a cell phone. And now, even more impressive: it runs on a wristwatch.

Yes, YouTuber Dave Bennett decided to go beyond cell phones and port the game to a smartwatch with Android Wear. The model in question is the LG G Watch, which is already an old model of smart watch.

The video below shows how he managed to make the game run on the clock and also shows the game operating. It is also very clear that the screen of a smartwatch is not the best way to take advantage of Counter Strike, since the space to carry out the commands is minimal.

The fact that the watch has been in use for some time also possibly causes a little delay between the commands and the character's actions in the game, which could perhaps be improved with newer models. Unfortunately, most new smart watches use round panels, so it would be even more difficult to enjoy the game minimally.