We do Olhar Digital and our partners use cookies, localStorage and other similar technologies to customize content, ads, social media features, traffic analytics, and improve your experience on this site in accordance with our Terms of Use and Privacy. By continuing to browse, you agree to these conditions.
Olhar Digital > News > Xiaomi launches smartwatch made for children

Xiaomi launches smartwatch made for children

Xiaomi has so far revealed no model to compete with the Apple Watch and other smartwatches on the market, but the company has now announced a smart watch aimed exclusively at children. 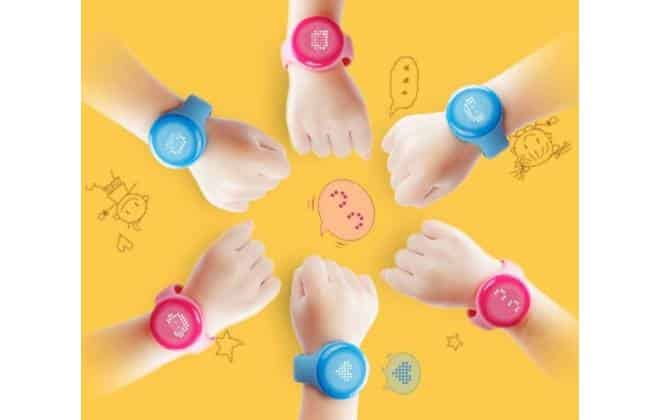 Called Mi Bunny, the device costs about $ 50 and has special features for parents to control their children. It has an LED display that displays symbols in 8 bits. Through an application for Android and iOS smartphones, parents are able to track their children's location using their watch.

In addition, Mi Bunny has 4G technology and children can send voice messages to programmed numbers and make emergency calls. It is also possible to connect the watch to a wi-fi network or a smartphone via Bluetooth and its battery lasts up to six days on a charge.

NBA: Kyrie Irving is dismissed for not informing if he was vaccinated