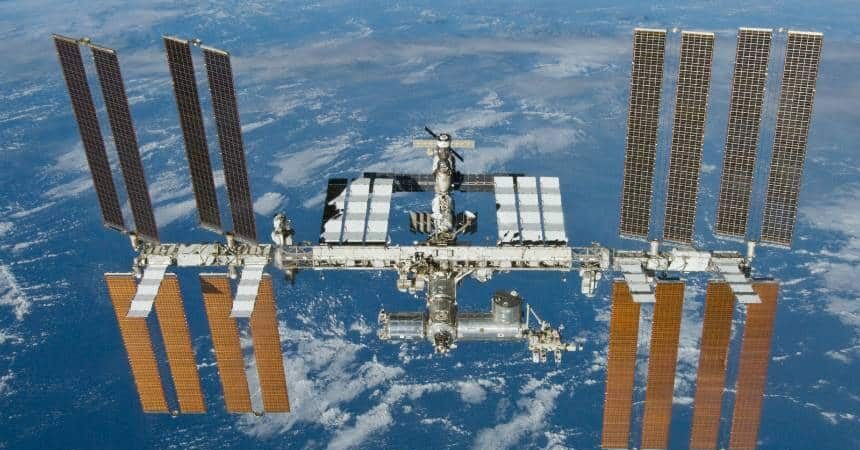 See what happens when space junk hits the Space Station

The ISS (International Space Station) is an incredible piece of engineering, started in 1998 and completed in 2011. Were it not the result of in-depth studies and care, it would probably be irreparably damaged. Want proof? Astronaut Tim Peake showed what happens when a tiny fragment hits the station. 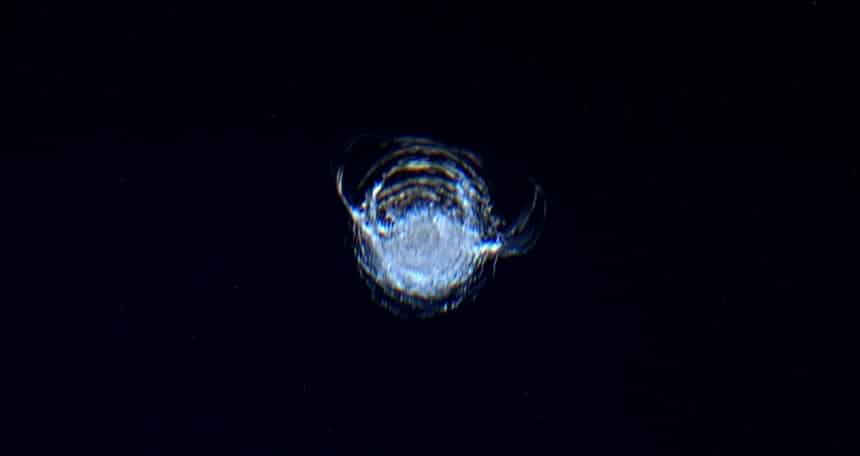 The image above shows what happened to the station's Cupola module. According to the astronaut, this happened thanks to a flake of paint or a metallic fragment that should not be larger than a few thousandths of a millimeter. In other words: a tiny, super-light object was able to do this damage in a window, with a splinter of 7 mm in the highly reinforced glass.

The problem is that the ISS orbits the Earth very fast. The station completes approximately 15 turns around the Earth in 24 hours, at an average speed of 27.700 kilometers per hour. This means that any piece of space junk, however small and lighter, has the energy to cause damage, similar to what happens with airplanes that hit birds during a flight.

The Cupola module pictured in the photo has windows with a diameter of 80 centimeters, which is considered very large by spatial standards, made with four layers of a fusion of silica with borosilicate glass, precisely to withstand this type of blow. Even so, he is not immune to all shocks. The European Space Agency explains that 1-centimeter debris can cause critical damage, while any object more than 10 centimeters could "shatter a satellite or spaceship into pieces".

Fortunately, there is a way to divert the trajectory of the ISS in case of urgency. In 2014, NASA performed maneuvers to escape from a larger object, part of an ancient European rocket. At the time, the controllers raised by about 800 meters just to avoid hitting the debris.

This origami mini robot can remove objects in your stomach