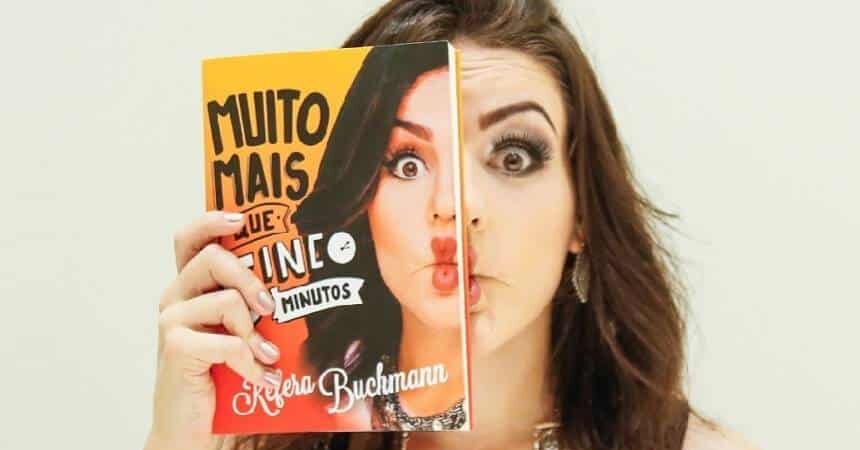 Olhar Digital > Games and Consoles > Of the 10 best-selling books in Brazil, four are from YouTubers

Of the 10 best-selling books in Brazil, four are from YouTubers

If you've ever wondered if books by YouTube personalities are popular with readers, know that they are. Is very. A list of the 10 best-selling books in Brazil in 2016 has four works that were written by the stars of the video platform. The information is from GFK, a specialist in market studies on the sector.

The best placed work written by a YouTuber is “Autenthic Games - Living an Authentic Life”, by Marco Tulio, owner of the channel that has more than 6 million subscribers, which occupies the fourth place.

“Dois Mundos, um Hero”, by RezendeEvil, which focuses its content on the game Minecraft and has more than 8 million subscribers on the platform, appears shortly thereafter. “Muito Mais que 5inco Minutos”, by Kéfera Buchmann, is in seventh, while “Secrets of Bel for Girls”, written by Bel and Fran, is in tenth place.

Are you ready for the era of cognitive business?