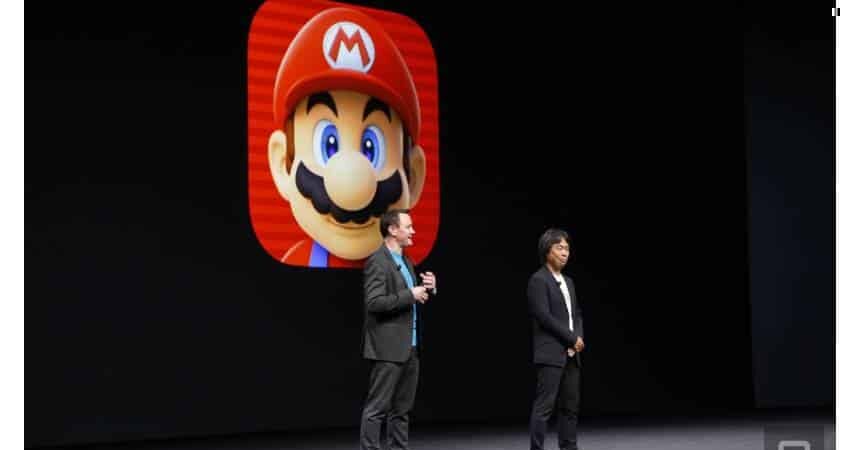 During the Apple event in San Francisco (USA), this Wednesday, Nintendo executive Shigeru Miyamoto took the stage to announce that Mario, Nintendo's mascot, will arrive on iPhones and iPads in December. The two companies announced the Super Mario Run game for iOS, the first version of the game for mobile devices.

As the name implies, the game is an “endless runner”, a game in which the main character always runs to the right and the player only needs to perform small interventions. In this case, the player can tap on the screen to make Mario jump. "With that, you can play while you're safe on the subway, or eat a burger," said Miyamoto. The objective of the game is to reach the end of each level by collecting as many coins as possible.

In addition to the traditional game mode, it will also be possible to play an asynchronous multiplayer mode called “Battle Mode”. In it, the player can challenge a friend to try to overcome his score at a certain stage. In this mode, the player collects coins and Toads that he can use to customize his Mushroom Kingdom.

The game's graphics follow the same pattern as the 2D Mario games released for the Wii U. It will be released “in time for Christmas 2016”, and will be paid for, but will not have microtransactions. "That way, you don't have to worry about keeping paying, and you can keep playing as long as you like," said Miyamoto.

See how to use Google to find the song that's playing

Is iPhone 7 a match for the competition? See the comparison