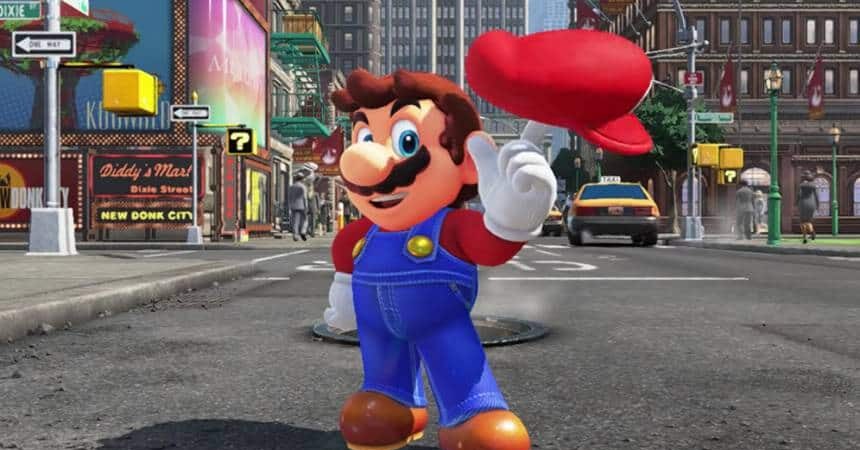 Nintendo is in a good phase of its business. The company recently announced that sales of the Switch are expected to exceed those of the Wii U in its first year on the market. Now, the Japanese president, Tatsumi Kimishima, has presented the game sales figures for the “Mario” franchise.

Mobile games revenue was $ 157 million, an increase of 426% over the previous year, thanks to the launch of “Super Mario Run” and “Fire Emblem Heroes”, and the company is preparing to launch the “Animal Crossing: Pocket Camp”, which premiered in Australia on October 25 and will be released worldwide soon.

In addition, global sales of the Nintendo 3DS are expected to reach 70 million units soon and the Super NES Classic Edition has sold more than 2 million units worldwide.