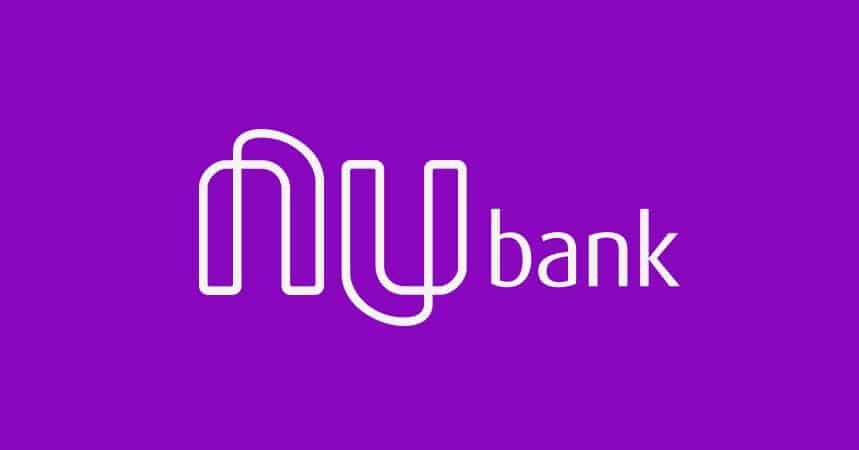 Last Tuesday (18), a 46-year-old man went to the Judicial Police Center (CPJ) of Americana (SP), to report a blight financial. According to him, a criminal disguised as an employee of the Nubank was responsible for a loss of about R $ 12 thousand.

It all started a month ago, when an alleged Nubank employee called the customer claiming that third parties were trying to access his account improperly. Concerned, the man did what was asked to guarantee his protection: sent photos of your ID to update the registration.

Almost a month later, last Tuesday (18), the victim was surprised by a notice from the bank about a loan of R $ 12, an amount that was transferred from his NuConta to two others via TED.

Searched by the local newspaper The Liberal, Nubank said the problem was solved directly with the customer. "The type of activity reported by the client is a crime and we will always collaborate with the competent authorities to investigate and prevent actions like this", informed fintech in a note.

In addition, the organization reinforced that “under no circumstances do we make calls to customers requesting the sending of photos and that we never ask customers to send us their documents or other sensitive information by email”, since all processes are done within the application itself.

COVID-19: Brazilian industry begins to 'feel' the effects of the disease