Judge accepts proposal and Facebook will pay $ 650 million to ...

This Thursday (2), the Motorola makes available in Brazil two new devices: Edge and Edge +. The launches mark the consolidation of the brand to the premium segment. The devices arrive with very interesting configurations, such as a 108 megapixel sensor in one of the models.

However, the great highlight of the devices is due to the compatibility with mobile connection of fifth generation, that is, the Edge line is ready for the arrival of the 5G in the country - even if there is still no forecast for that.

Both have similar screen configurations - 6,7 inches, 90Hz display and 21: 9 aspect ratio. According to Motorola, this brings a better finish to the device - in addition to providing more configuration options for using applications. In both cases, the fingerprint is under the display.

The detail of the screen on the sides can help the user to understand if there is any notification on the device or if it is charging, all without having to turn on the screen. When a notification is received, for example, a beamline is shown on the side of the device, indicating that some interaction may be necessary.

Inside, they start to differentiate. The Edge + was equipped with a processor Snapdragon 865, 12 GB of RAM and 256 GB of internal storage. The Edge model comes with a Snapdragon 765 processor, 6 GB of RAM and 128 GB of storage. However, in both cases, the 5G sub-6 connection is supported, which works in a very similar way to 4G. 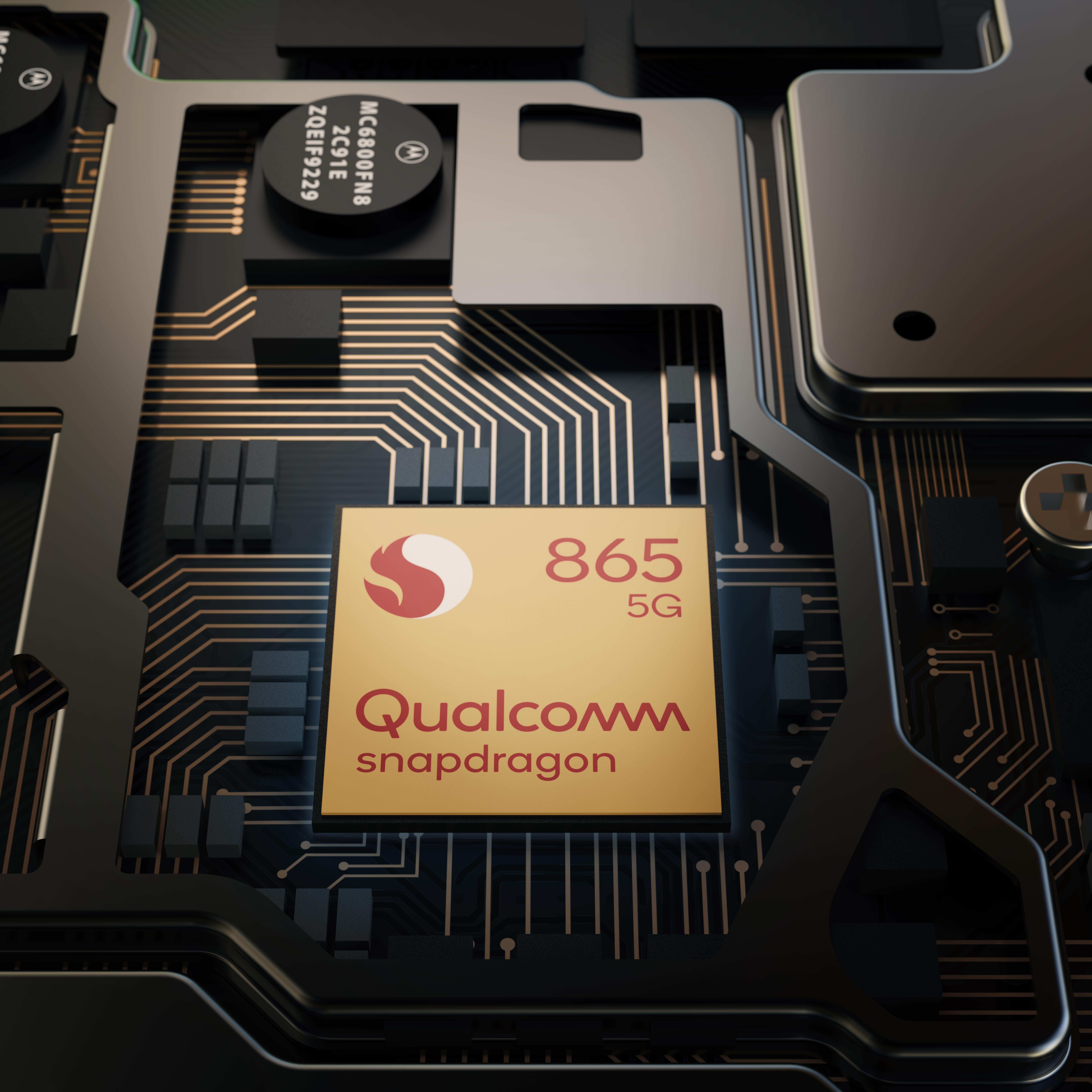 There are also differences in the cameras. Both have triple sensors, but the Edge + main resolution is twice that of the other model. While one has 108 MP, the second comes with 64 MP at the rear. The other sensors are divided into ultra wide + macro, with 16 MP, and 8 MP telephoto lens. The front camera is 25 MP in both.

The appliances bring the Turbo Power charging technology from Motorola. The company promises hours of battery life with just a few minutes of charging. Speaking of batteries, the “Plus” model has a battery with a capacity of 5.000 mAh, while the other device is slightly less powerful in that regard, with 4.500 mAh.

Finally, both have a headphone jack and connection USB-C for loading. Speaker and chip tray are at the bottom. The volume control on / off buttons are located on the right side.

A Motorola started a pre-sale period with special conditions for those who want to purchase the devices. Anyone who buys any of the devices within the promotion period, which starts today (2) and runs until the 13th, will win a Motorola VerveEbuds 100 Bluetooth headset. Sales officially begin on July 14.

The Motorola Edge + arrives in the Brazilian market with a suggested price of R $ 7.999 and is available in the color thunder gray (gray). The Edge is a little cheaper; R $ 5.499, and has two colors: solar black (black) and midnight red (red).

Motorola sent the Olhar Digital an Edge + unit for testing. Below you can see what we think of the device for now. It is worth remembering that our complete analysis will be made available next Monday (6th).

At first glance, the rear of the device is very similar to the visual identity adopted by Motorola in recent brand launches. However, just turn the device over for a pleasant surprise: cascading display.

The screen of the device goes down its side, giving a different and very interesting look for the launch. The user can customize shortcuts to these borders, with that, one can have an experience according to the need. 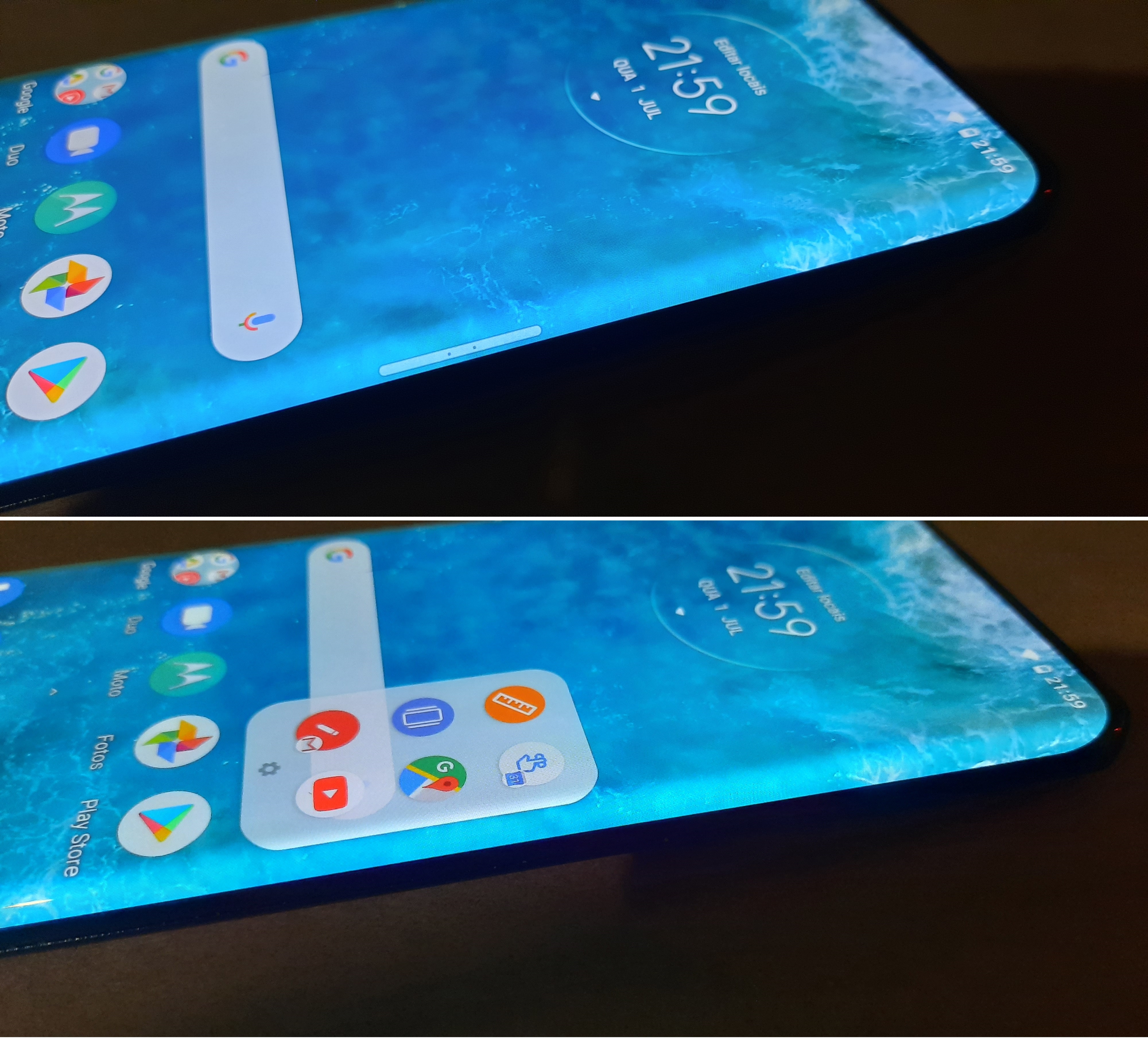 Shortcut can be customized from the menu's Moto option. Photograph. Olhar Digital

However, despite the company seeking a premium presentation for the cell phone, some of the implementations made the device appear fragile - even if it is not. Because it has glass on the back, the finger marks are very apparent, and it looks like it can scratch easily.

Because of the glass back, the smartphone is easily "marked". Photograph: Olhar Digital

In addition, the “footprint” of the device is not very firm if it is without the protective cover. Because it is thin, due to the 21: 9 aspect ratio of the screen, it gives the impression that it can slip at any time. Fortunately, Motorola provided a standard protective cover, which comes with the device.

On account of the processor Snapdragon 865 present in the device, the preliminary tests indicate a good speed to open applications and run games, besides accessing websites using the browser. In addition, I did a very simple test, opening all the applications that came pre-installed on the phone at once, the result was interesting. There was no locking or choking of the system. The next step is to try with heavier applications and games that may require more processing.

Regarding the autonomy, the 5.000 mAh was enough for just over 24 hours of uninterrupted use, with daily tasks, such as accessing social networks, watching videos on YouTube and play about an hour. Thanks to the fast charging system present in the device, it only takes a few minutes in the socket for it to be used for a relatively good time before it is necessary to reconnect it to the charger.

The great highlight of the device, besides the compatibility with the 5G, is due to the robust 108 MP sensor. The level of detail captured by a photo is impressive. Even with the zoom applied at maximum, it is possible to perceive a good quality in the captures. 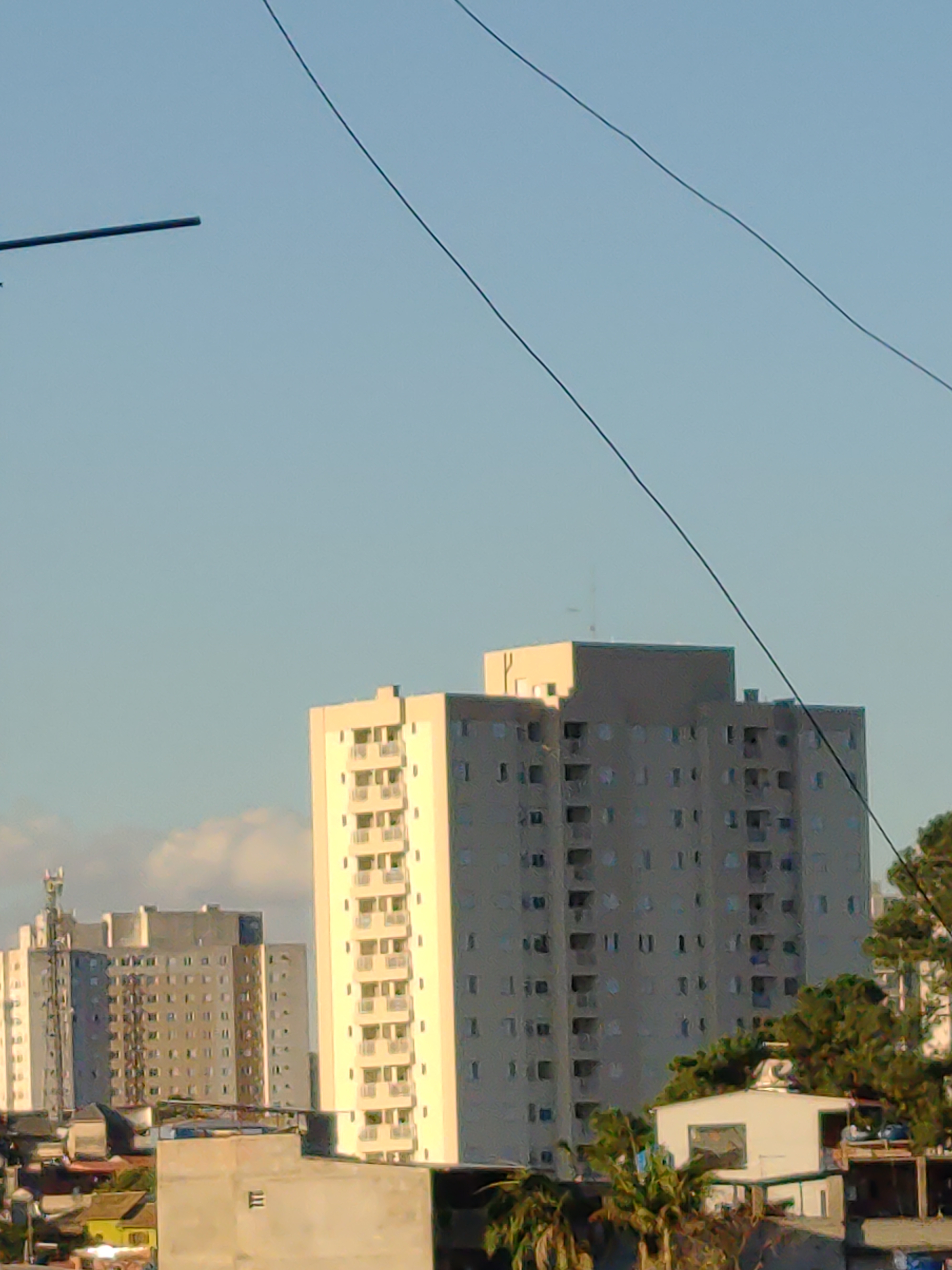 In general, the sensors show good results in captures, mainly with regard to the captured light. A more detailed analysis of the features will be available in our full review.

The device has great settings for those who perform many activities at the same time. Whether on a daily basis or at leisure, the Motorola Edge + can be a viable alternative if the user wants to spend a little more and opt for a slightly more robust smartphone.

The price may be frightening, but if we consider other models with similar configurations, the Motorola stands out in some aspects, mainly in terms of camera. As reported, the Olhar Digital prepares a complete analysis of the various aspects of the device. You can check the result next Monday (6).