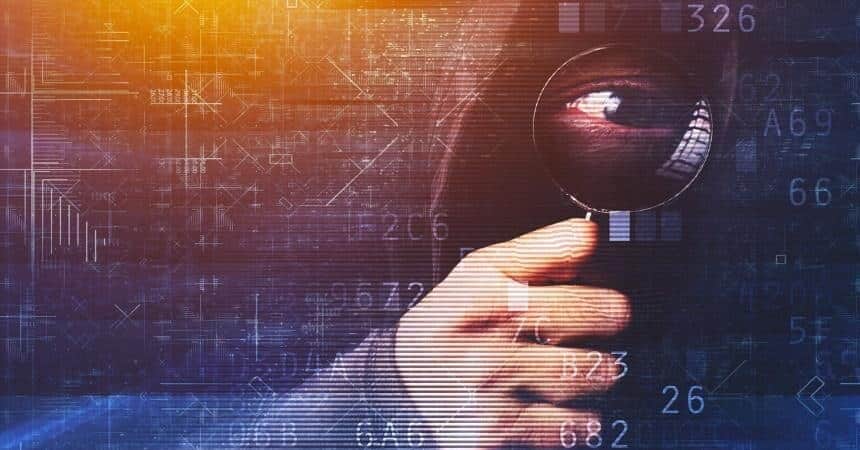 China may have hidden spyware in tax software

Recently, a program used by companies in the China to register taxes, called Golden Tax Invoicing, is being criticized for hiding a spyware in your application. The use of the software is a requirement of the Chinese government to maintain control of the industry in the country and, apparently, also to monitor who uses it. This is not the first time that China has been accused of spying on companies and people using spyware.

According to the publication of Ars Technica, when the user installs the tool on the computer, the spyware, called GoldenHelper, infects the machine and starts collecting information from the device - it is not yet clear what specific information is obtained by the malicious program.

This case is not the first, another similar malware had already been found in the past, the so-called GoldenSpy also hid in the taxation tools and kept access to the computer of those who installed it. It remains to be seen whether the new spyware has come to replace it. "The new malware is totally different from GoldenSpy, although the delivery method is highly similar," said the report by Trustwave, an American information security company. 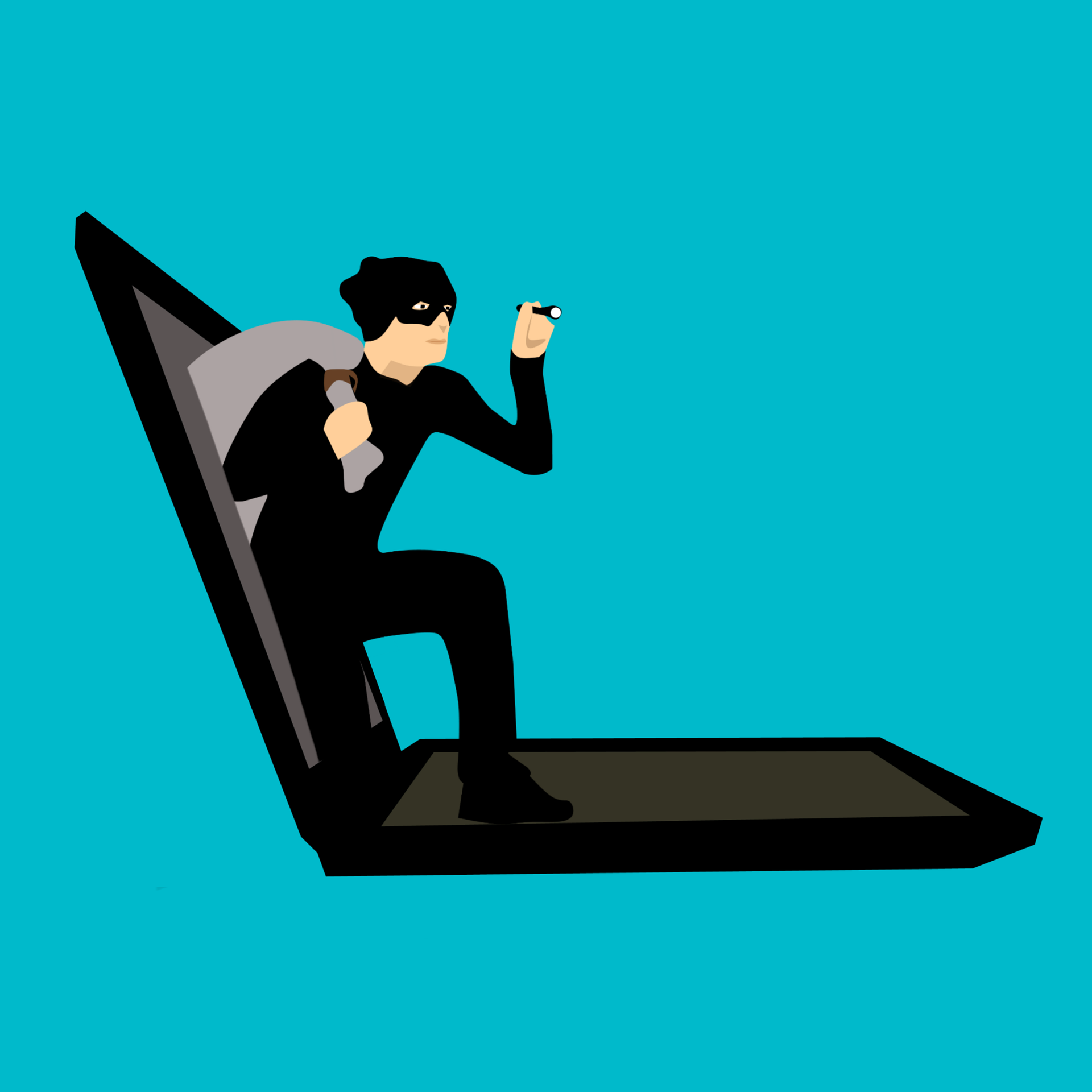 Espionage is being done by the Chinese government. Image: Reproduction

Although the Trustwave investigation is still ongoing, the Ars reported that company researchers have yet to find GoldenHelper's real payload (the part of the computer virus that performs a harmful action), which they call “taxver.exe”.

So this means that it is not entirely clear what information can be obtained from an infected system - there is only certainty that there is a big problem.

Drivers sue Uber for using personal data in the UK

Microsoft is late and Windows 10X should stay for 2021