Insomnia and stress are controlled by the same brain area, says study

Scientists at the Cold Spring Harbor Laboratory (CSHL) in New York found that low immunity events, insomnia and stress can originate in the same area of ​​the brain. For now, such a relationship has been discovered only in rats, but if it is reproduced in humans, experts argue that the disorders will have new treatment approaches in the medicine.

According to the research, a specific network of neurons in the brain is responsible for releasing a substance known as cortisol, which would be directly related to stress and insomnia. In tests conducted on rats, the scientists found that the transmission occurred through a chain of neurons that release the substance. When blocked, it allowed animals to are deep and peaceful even after they experienced stressful episodes.

Conversely, when this area was slightly stimulated, the mice would wake up quickly and on alert. "Stress-induced insomnia is [a symptom] well known to anyone who tries to sleep with a deadline to be met the next day or something," said neuroscientist Jeremy Borniger of CSHL. "In the clinical universe, it is already a widely known fact that patients with chronic stress usually have worse responses to a variety of treatments and across a range of illnesses." 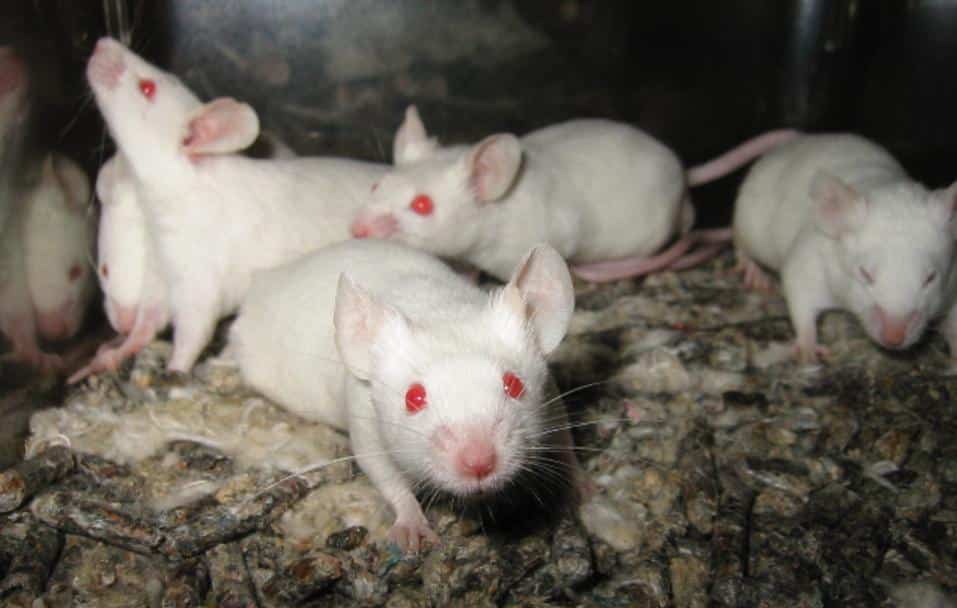 Neuron network present in the brain of rats has direct connection with symptoms of stress, insomnia and efficiency of the immune system. Photo: Aaron Logan / Creative Commons

Borniger further argues that the specific neuron chain does not even require a very deep stimulus: “it seems to be a very sensitive 'button', in the sense that even a weaker stimulus can lead to insomnia.”

The researchers also identified that, when tampering with the small brain network, a differentiated immune reaction was also present - in this case, causing the level of cells defensive measures was changed, as well as the way they are triggered -, in a direct relation to the release (or lack of) of cortisol.

The symptom is known as "systemic inflammation", which can be understood as an exaggerated response of the body's defenses. Basically, the immune system goes on alert, producing more defense mechanisms when not needed. The autoimmune response has been seen in a number of other illnesses, such as cancer or psoriasis.

Although the results have been identified only in rats, Borniger establishes a beneficial scenario for humans from this: “if we are able to understand and manipulate the immune system using the body's natural circuit, rather than some drug targeted at specific targets of organism, I believe that we will have much more effectiveness in the long term. ”