Olhar Digital > News > Investors made ByteDance give up according to Microsoft

Investors made ByteDance give up according to Microsoft

Investors of ByteDance pressured the company's chief executive, Yiming Zhang, to give up the sale of TikTok in the United States for Microsoft. Sources close to the matter told the news agency Reuters that the terms proposed by the American company did not please financiers of the Chinese technology giant, which convinced the executive to bet on a partnership with Oracle.

Microsoft offered $ 20 billion and additional payments depending on the performance of the social network, the sources said. In addition, the tone of the company's conversations with US officials has upset ByteDance executives and shareholders. That's because, Microsoft referred to the Chinese short video platform as a United States security threat that could be addressed with the company's work.

Before President Donald Trump signed, in early August, the executive order which can ban TikTok from the country, ByteDance has already vehemently denied the US government's accusation that data from social network users can be passed on to Beijing officials. 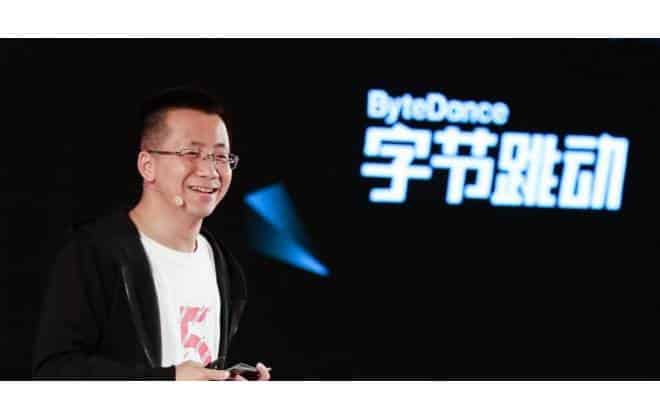 According to information from the Reuters, the investment funds Sequoia and General Atlantic, which own shares in ByteDance, discussed with Oracle an agreement in order to avoid the full sale of TikTok operations in the USA. The American company is still negotiating a considerable minority stake in the social network business in the country. The rest of the shares will remain under the investor control of the platform's controller.

The sources also reported that Microsoft would have offered ByteDance the possibility to change the structure of the negotiations to the same conditions of the agreement with Oracle. The Chinese technology giant, however, replied that it would still choose the competitor. According to Reuters, Oracle had been discussing the terms with investors for weeks and gave more security to ByteDance executives and shareholders.

It is not yet clear whether the US government will accept the TikTok deal with Oracle. President Donald Trump advocates the complete sale of social network operations to a technology company in the country. The Republican threatened to ban the platform in the United States as early as September 20.

In an interview with CNBC broadcaster on Monday (14), US Treasury Secretary Steven Mnuchin confirmed the deal between TikTok and Oracle said the United States Foreign Investment Committee (CFIUS) will present an opinion on the agreement to President Donald Trump, recommending, or not, the approval of the document. 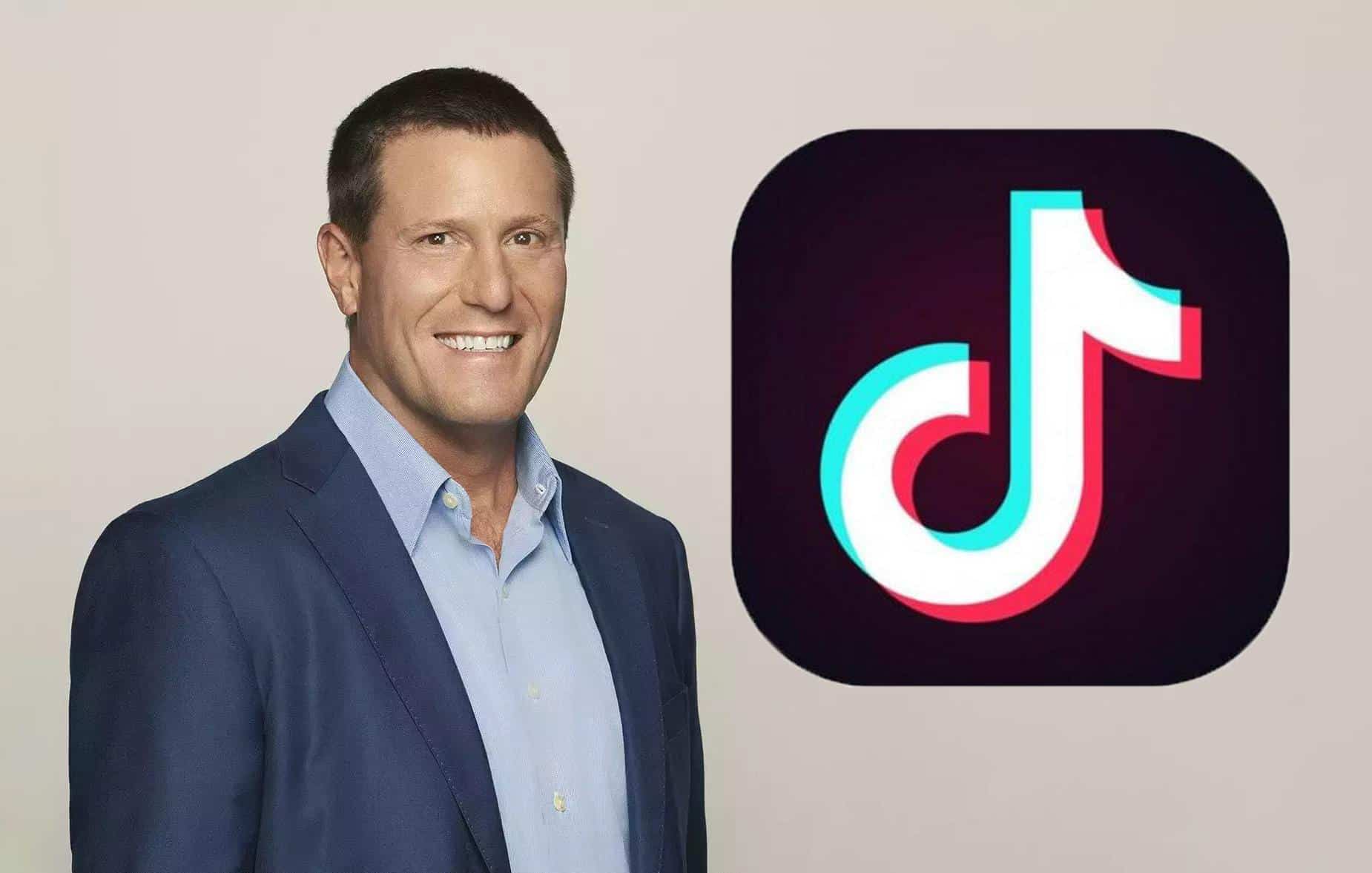 Amid TikTok's conflicts with the US government, Kevin Mayer resigned as CEO of the Chinese social network less than three months after taking office. Image: Disclosure

ByteDance will submit the board of directors and suppliers of TikTok in the United States to the agency's evaluation. To defend the deal, the company plans to cite as precedent the approval of the purchase of Genworth Financial by the Chinese holding company China Oceanwide, informs Reuters. The Asian conglomerate bought the North American insurance company to manage US customer data.

In addition, ByteDance must commit to maintaining 25 active jobs in the United States. The company currently employs just under a thousand employees. The company still believes that the good relationship between Oracle founder Larry Ellison and President Donald Trump may help in accepting the deal.

The deal could also escape regulation by Chinese officials. Last month, the Beijing government determined that domestic companies need to acquire a license to export technology to foreign companies.