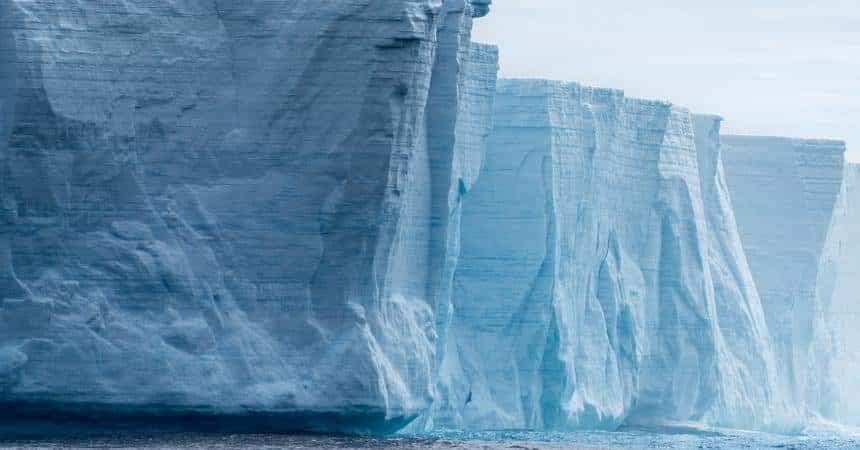 Imagine a piece of ice the size of the state of Paraná. This was the area studied by researchers funded by the United States and the United Kingdom in an investment of around US $ 50 million. The goal? Determine the stability of glaciers in the western portion of Antarctica and the speed with which they are melting.

The project, which is expected to last five years, has already launched two publications in the scientific journal cryosphere with alarming results.

The first text, signed by geophysicist Kelly Hogan, analyzed the speed with which glaciers has melted in its submerged part due to the circulation of hot water. For this, the ship in which it was used a probe mounted under the vessel to map the ocean surface with sonar images, creating a 3D map. The mapping showed that large streams of hot water are moving at the base of the glacier. 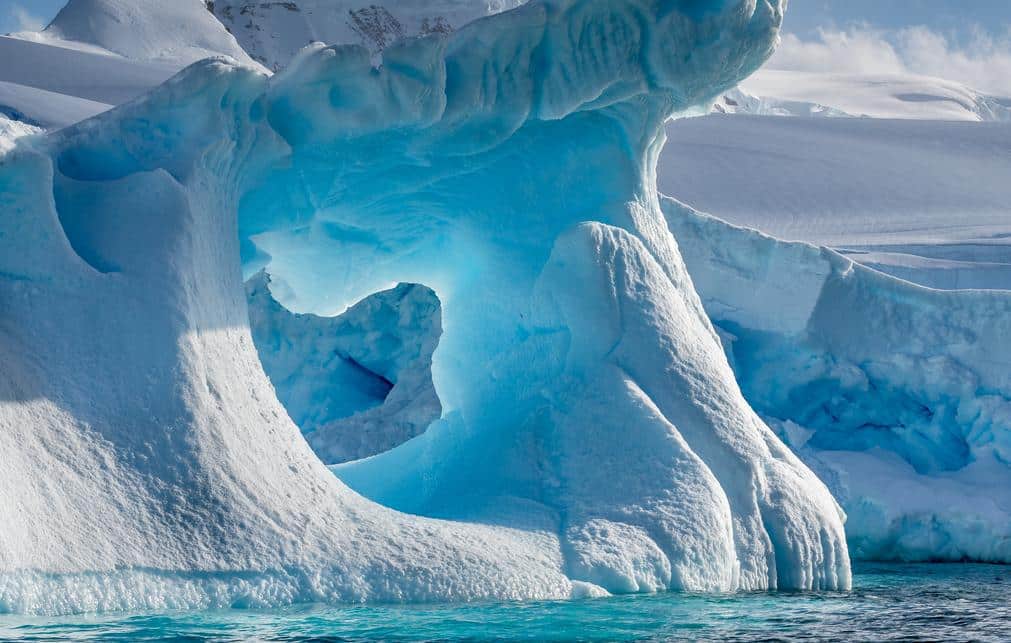 Glaciers in Antarctica melt faster than expected, according to studies published in the journal Cryosphere. Photo: elmvilla / iStock

Hogan comments that the Thwaites glacier, which is the name of the studied area, is very vulnerable and suffers great interference from climate changes. Still, “one of the factors is having hot water coming under the floating part and accelerating the melting.” And it is an event that feeds, since the hot currents melt the base of the glacier faster, allowing more hot water to contact it.

But this was only the first study. The second, led by David Porter, used an aircraft to fly over the entire region, equipped with a radar capable of penetrating the surface of the glacier and recording information of what is under the ice, in addition to equipment used to detect gravitational changes in the glacier , which revealed the density of the continental shelf beneath the ice.

How far the problem goes

Porter used information from gravitational changes to create a map of the shape of the glacier and the seabed. In the first survey, the data obtained "showed that there are great paths that allow warm waters to move on the coast, across the continental shelf and to come into contact with the ice."

These channels reach about a thousand meters in depth and reach an area between 25 and 40 kilometers, and that is one of the reasons that the Thwaites are changing. While these and other glaciers are not on the verge of collapse because they are very large, these are worrying signs that an acceleration in their melting could raise sea levels worldwide. 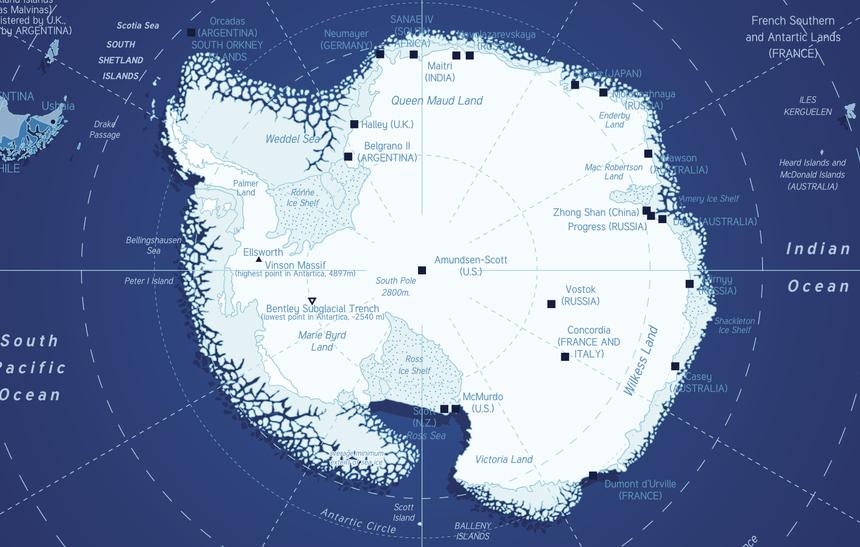 Antarctic continent has several scientific bases spread over the continental part and in its glaciers. Image: Dvougao / iStock

The first signs of trouble, however, came from another study, funded by the Netherlands, France and the USA, where satellite images showed cracks and fractures in the ice floes. The results indicate that these structural failures created a repetitive effect that accelerates the creation of more failures and the melting of the glacier.

In addition, Stef Lhermitte, one of the research leaders, together with his group, was able to create a computational model to predict the future of Antarctic glaciers and sea level rise through the movement of these blocks that come off the platform continental.

Lhermitte says that "these are sleeping giants" and advocates close monitoring of glaciers and their changes in an attempt to find signs of sudden changes that can lead to a environmental catastrophe.

Tech, Science and Space | Top news to start the day