We do Olhar Digital and our partners use cookies, localStorage and other similar technologies to customize content, ads, social media features, traffic analytics, and improve your experience on this site in accordance with our Terms of Use and Privacy. By continuing to browse, you agree to these conditions.
Olhar Digital > News > iOS 14: See iPhone 6s and SE performance after the update

iOS 14: See iPhone 6s and SE performance after the update

When the Apple update your software, the good or bad performance of iPhones older, like the iPhone 6s and the SE, is always a question raised by fans of the brand. Like iOS 14, launched by the company recently, was no different. The good news is that Apple's new update doesn't make either model much slower.

The performance of the two models is still very consistent with the update to iOS 14 and the devices can still be perfectly usable for everyday tasks. The comparison with the iOS 13.7 it just proves how solid Apple hardware and software can be for iPhones in recent years.

For comparison, iOS 14 was installed on both models and each of the tested apps was opened three times to average the load time. 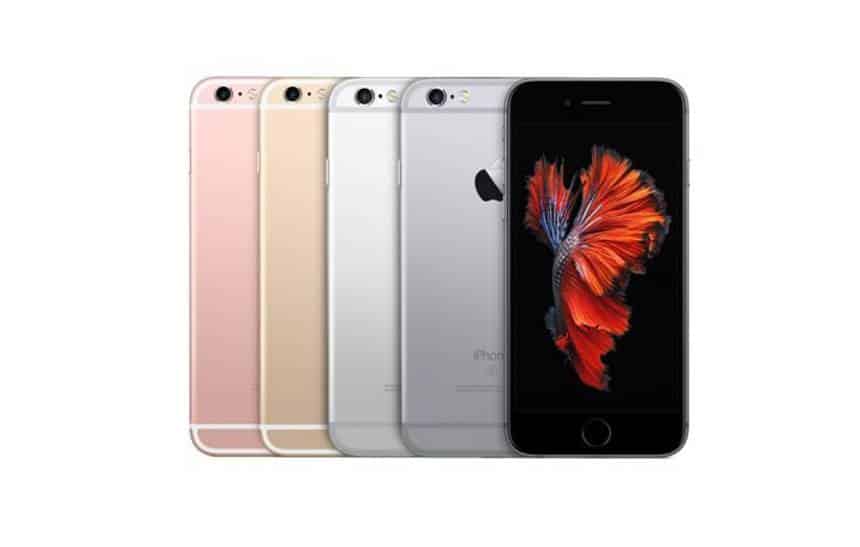 On the other hand, there was a loss of performance in the camera loading speed, in the send button, calendar and in the Maps app. However, the general and recurring problem of the iPhone 6s remains the same: battery. 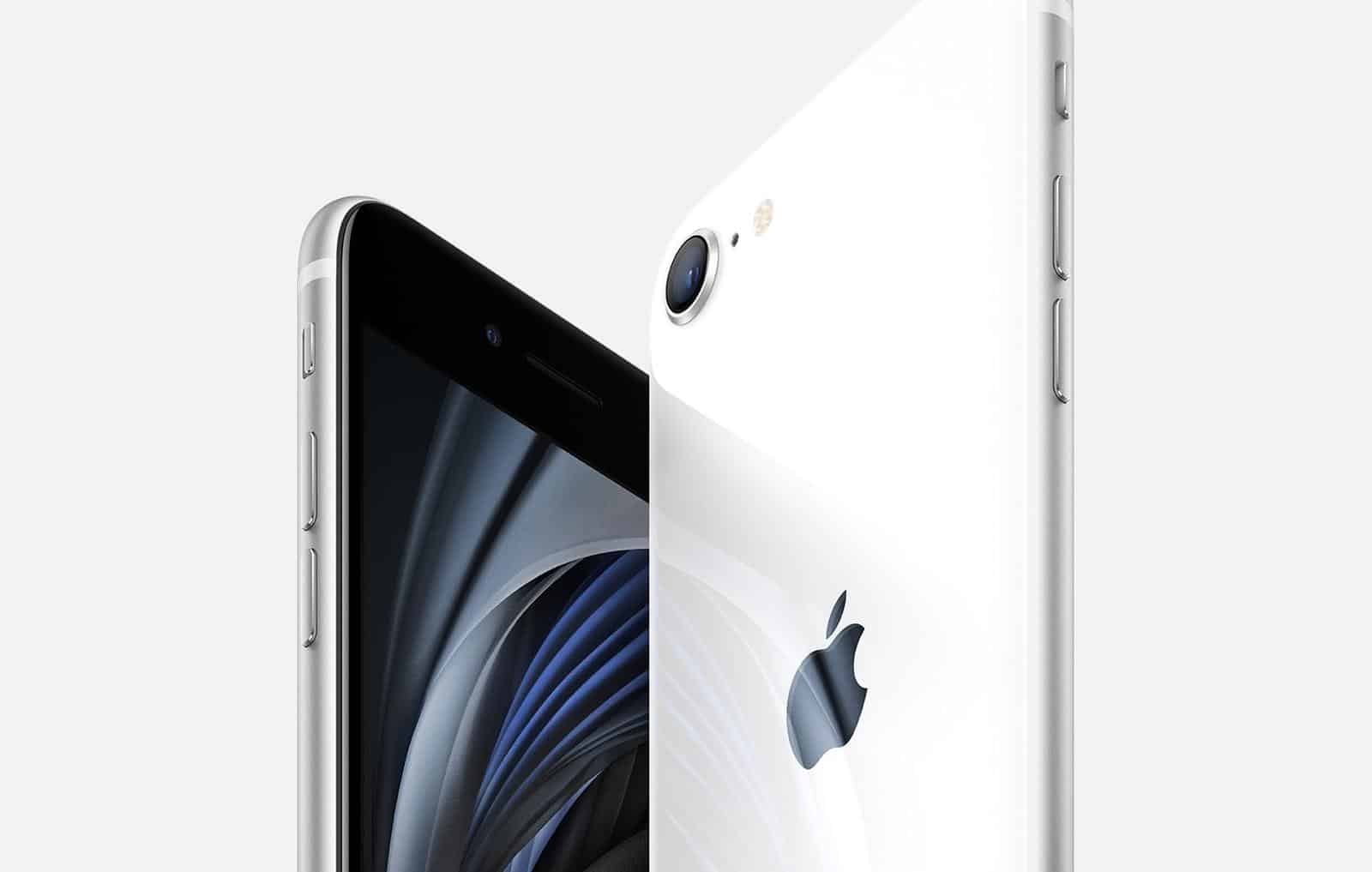 iPhone SE was launched in 2016 by Apple. Credits: Reproduction /Apple

In the first iPhone SE model, which was launched in 2016, there was a gain of 0,4 seconds in the send button, 0,5 seconds in the Messages app and 0,6 in the calendar. The performance decreased in the loading of apps like Safari, Maps, Notes, TV and on the camera.

As much as Apple continues to release its system upgrades, the old hardware remains fast enough that the user can install new versions of software and other features.

To give you an idea, the newer iPhones used to double the speed of the old ones and added features that the previous devices could not perform, such as more advanced graphic effects.