The whitest white is also the coldest. Know ...

O United Kingdom announced on Sunday (4) that it stopped recording 15.841 new cases of Covid-19 due to a failure in the Excel which controls notifications. The error occurred between September 25 and October 2, which prevented the system from warning millions of people to quarantine and isolate themselves because of the disease. Public Health England (PHE), which records new infections every day coronavirus, said the system has now returned to normal.

According to a statement issued by the country's authorities, all the confusion was caused by a flaw in the spreadsheet that compiles notification dates. In the period described, the system would have ceased to compute the almost 16 thousand cases and would not include new infections in the list of people affected by the disease. This means that all new confirmed cases were not instructed to isolate themselves after coming into contact with infected individuals. 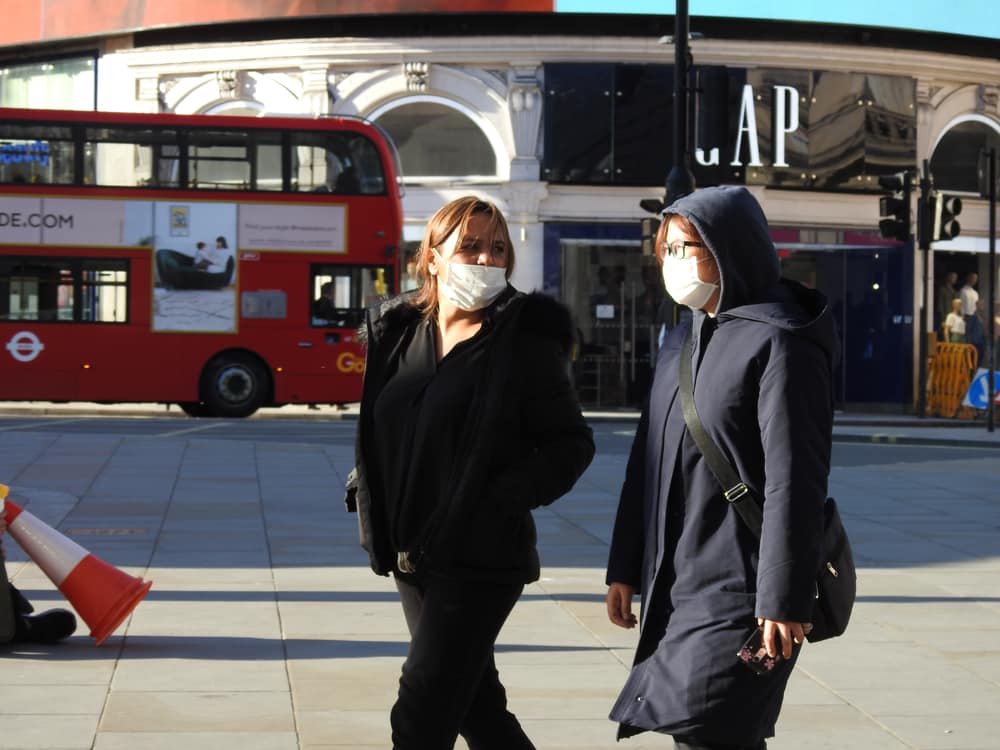 Failure to report cases may have resulted in millions of people in the UK transmitting the virus without even knowing it. Credits: Heardinlondon / Shutterstock

With the revelation, the epidemiological picture of the United Kingdom also changes: on September 30, the number released by the British government was 7.108 new cases per day, with the revised amount pointing to 10.157 new infections per day. The following day, the number was 6.914, when in reality there were 11.057 new cases. The discrepancy can also be observed in the data of October 2, when 6.968 new cases were released and the correct number would be 11.754.

In an attempt to justify the failure, Michael Brodie, interim chief executive of PHE, stated problems with the system's “data loading”, which means that the test results were not passed on to the database national. Brodie also explained that some of the digital files containing positive test results exceeded the maximum file size that could be uploaded to the central register and therefore would also have been lost.

Regarding the complete resumption of the service, a PHE official said that the pending cases were transferred to the contact tracking last Saturday and that these people will be prioritized for immediate tracking. 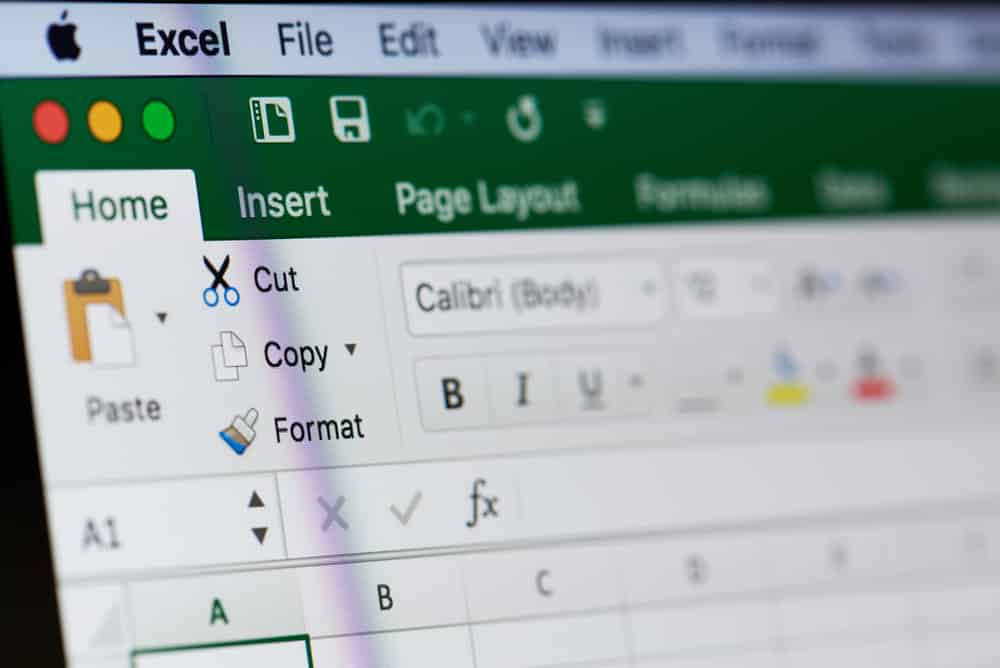 United Kingdom stated that the failure occurred in an Excel process, where the dates of the notifications are computed. Credits: PixieMe / Shutterstock

“This was resolved quickly and all pending cases were transferred to the contact tracking system. All cases received the normal result and all those who tested positive were advised to isolate themselves. In terms of contacts, NHS test & trace and PHE are contacting all cases urgently. Additional contact trackers are being used to respond to these cases and the number of attempted calls is also being increased to ensure that contacts are tracked effectively, "said a Downing Street spokesman when detailing the service recovery. and what is being done to make up for lost time.

"An investigation is underway to identify why the problem has not been addressed before," he added.

The Secretary of Labor and Pensions, Therese Coffey, highlighted the smooth running of the program on Monday and that “I am aware that something has gone wrong - we cannot change history, we can only change the future”, he stressed. Therese also said that the important thing is that all cases identified as positive have already been notified and instructed.

Labor Party Health spokesman Jonathan Ashworth called the incident "chaotic and people across the country will be understandably alarmed."

How to get Bing results from the Start menu in ...