We do Olhar Digital and our partners use cookies, localStorage and other similar technologies to customize content, ads, social media features, traffic analytics, and improve your experience on this site in accordance with our Terms of Use and Privacy. By continuing to browse, you agree to these conditions.
Olhar Digital > News > Learning 'whales' can prevent ship crashes with animals

During the blue whale migration season, there are great risks of animals crossing the ships. This can generate a destructive shock to both the vessel and the whales. With that in mind, a team of researchers from Stanford University found a somewhat unusual and film-worthy solution animation: learn “whales”.

In publication in the magazine Current Biology, the team states that there is a change in the animals just before the start of the annual migration to the south, when traveling from the northeast of Pacific Ocean to the coast of Central America, during the autumn of the northern hemisphere. With that, the researchers affirm that, when understanding this change, it is possible to alert operators in the area.

“There is an almost real-time signal of what these animals are doing in a habitat which is historically very difficult to observe, ”said William Oestreich, research co-author and biologist at the university. Thus, having prior notice would be a good way to avoid collisions and protect whales and ships. 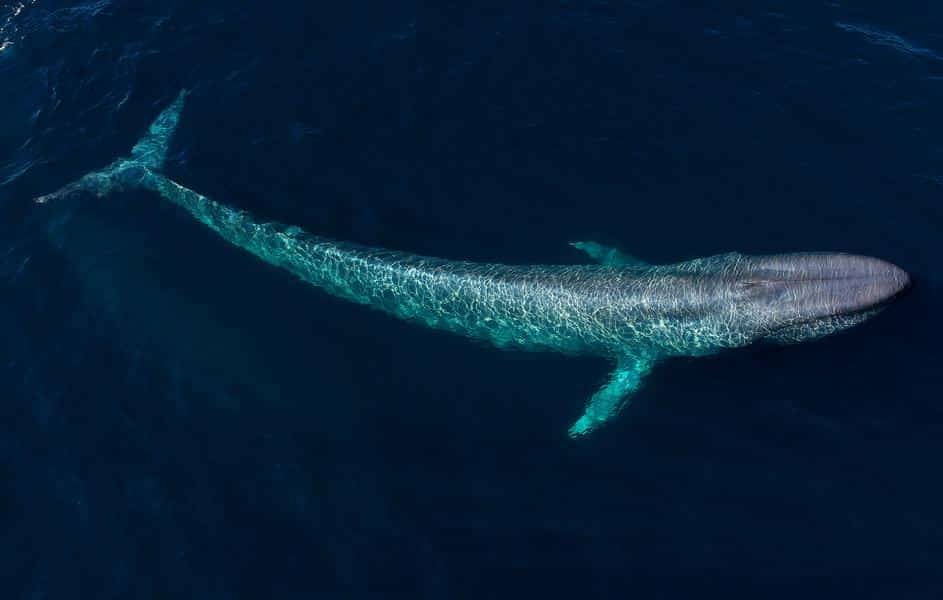 Deciphering the animals' song can save whales and boats. Photo: Chase Dekker / Shutterstock

“This could be a piece of puzzle to more dynamically manage these habitats and navigation routes in a way that allows travel to continue, but also in a way that will continue for these whale populations ”, concluded Oestreich.

A new study published in the journal Endangered Species Research indicates that underwater robots can be an important tool for the preservation of a species of whale threat of extinction. The research monitored the subpopulation of sperm whales in three regions of the Mediterranean Sea and identified the hunting habits and strategies of these mammals in different locations.

The equipment has acoustic systems capable of detecting signals emitted by sperm whales. At the top of the animals' skull is an organ filled with a wax called a spermaceti. Unlike what the name might suggest, the substance is not associated with whale breeding. It serves to assist whales to emit ultrasonic waves capable of pointing out the position and distance of objects in the environment.

Apple reopens stores in Brazil, but serves only with prior appointment