Scheduled for 2021, Harmony OS will take a long time to arrive

A few days ago, a Weibo user, a Chinese social network, disclosed the process of adapting the Harmony OS, operating system Huawei, for mobile phones. According to him, this will start on phones that come with the Kirin 9000 and will end on those equipped with Kirin 710.

Users around the world are also looking forward to Huawei Mate 40. Some even believe that the new device will hit the market with Harmony OS 2.0 ready to use.

On October 3rd, the Weibo user showed the process of adapting the Harmony OS, mainly for smartphones. He follows Huawei and Honor for a long time and has internal contacts, so it's a reliable source. 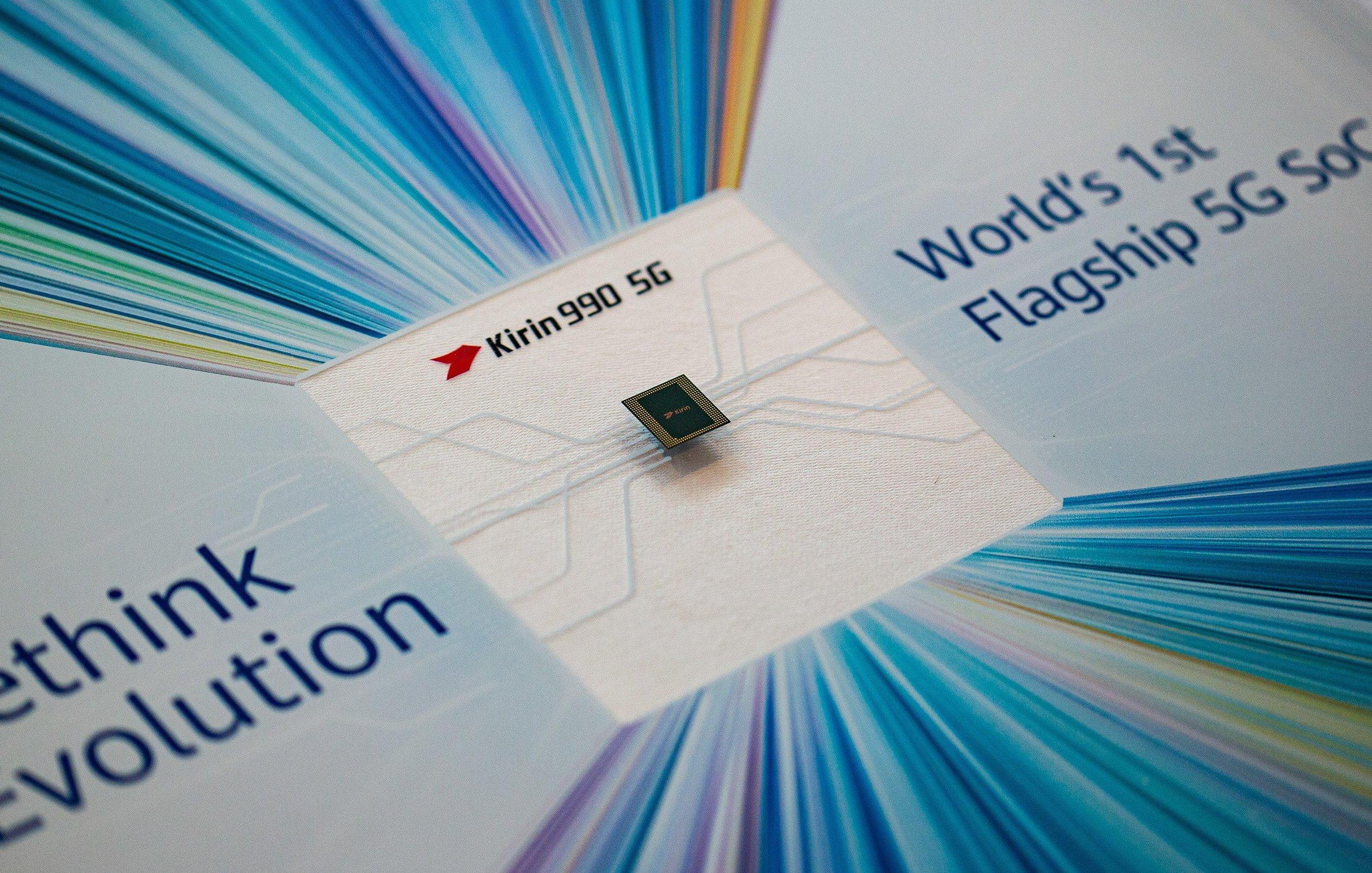 Kirin 990 chips are in the upgrade plans. Image: Huawei

This is a very logical sequence. The Kirin 9000 has already been announced publicly, but we don't know much about it. What we can confirm is the TSMC 5 nm process. And, first, it will appear on the Huawei Mate 40 smartphone line. So, the first batch of Harmony OS updates to reach phones with this chip first is hardly a surprise.

In addition to it, there are other chips from the Kirin 9 series that must have this operating system. They include the Kirin 990 series (4G and 5G), Kirin 985 and Kirin 980. Among these, the 985 is a medium to high standard chip launched this year, and the 990 series is the flagship of 2019. The 980, in turn, it is the main one of 2018. They all use the 7 nm TSMC process, although there is first and second generation. The Kirin 970 has been left out and will not receive the Harmony OS.

Two series 8 chips are in the adaptation plans: Kirin 820, launched this year as a mid-range product, and Kirin 810, from 2019. Both also use TSMC's 7 nm technology. The series was the first to come with the Da Vinci architecture developed by Huawei.

Finally, the Kirin 710 represents the 7 series. Launched in 2018, the chip uses TSCM's 12 nm technology. This is the oldest chip with the lowest process technology in the entire adaptation plan.

We should note that not all phone models from Huawei and Honor use Kirin chips. Some simpler ones use Qualcomm ou MediaTek. So far, we don't know whether they will receive the update or not.

Although this leaked information shows which chips will receive the Harmony OS, there is no information on when this will happen. Therefore, it is natural to think that this will take yet another time. 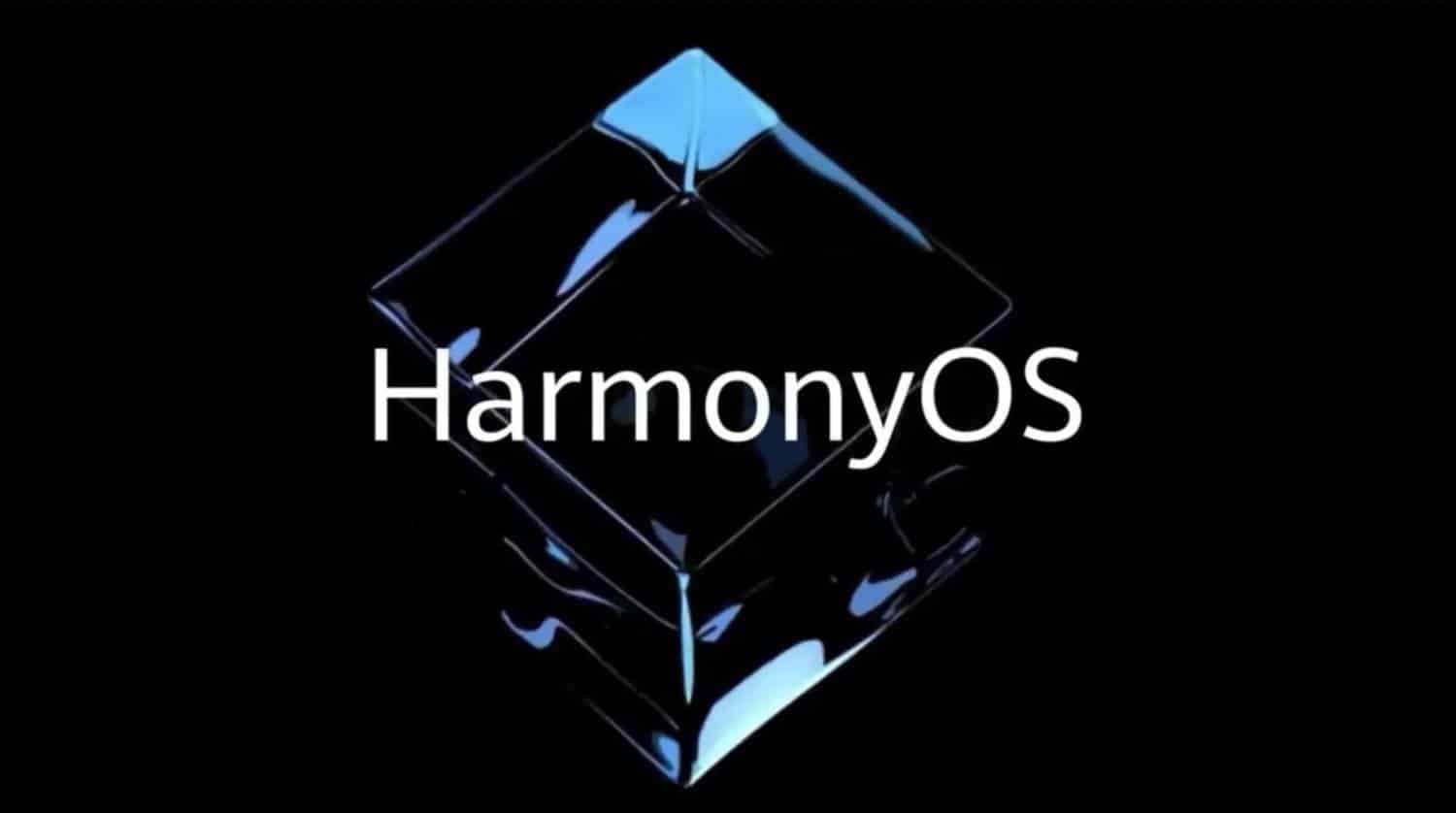 The first Harmony OS appeared at the 2019 Huawei Developer Conference (HDC) in its initial release. The following year, the company launched version 2.0, with great progress compared to the old generation.

Wang Chenglu, president of Huawei, said in the last HDC that the system supports the use of third-party products, with more than 20 product categories and 12 million third-party smart terminals, such as Midea appliances, in addition to cooperating with other manufacturers, that in the future will have Harmony OS implemented on their devices. 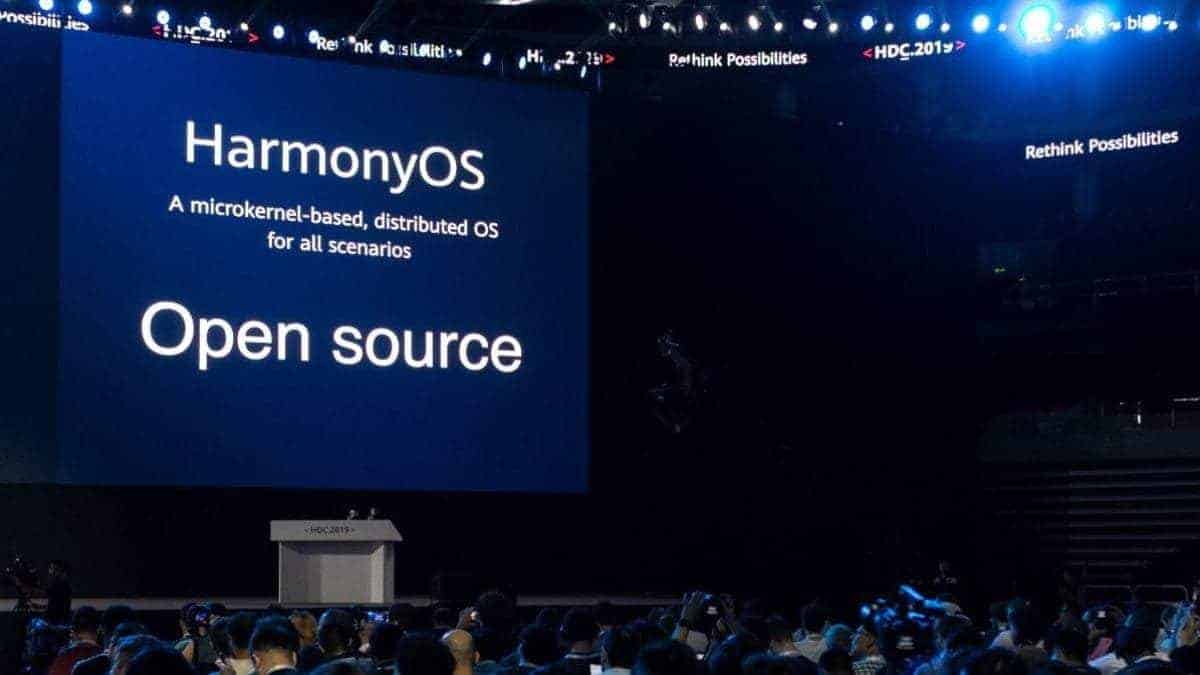 Despite this, Huawei's main goal is to cover its phones with the new system. It's just a matter of time.

For now, Huawei smartphones are still very dependent on the ecosystem Android. HMS 5.0 is also in progress. Even though it is an alternative Harmony system, it is inseparable from the legacy of some development achievements in the Android ecosystem (HMS and Ark compiler, for example).

For ordinary users, anyone who wants to try Harmony OS on a cell phone should wait until 2021, when the first updated device will be launched. But if you really want a Huawei with the new fully functional system, you need to wait a long time.