David Beckham will star in 'Save Our Squad', new series of ...

At least five bar and café owners in France have been arrested in Grenoble, France, for operating and offering chains Wi-Fi open to your customers without keeping records of users and connections. They were taken into custody last week for allegedly violating a French law, focused on internet usage, which is not limited to ISPs.

The driving was carried out, basically, because the networks offered did not keep track of the users who had previously connected. They did not remain in prison and were released after questioning. Merchants allegedly did not comply with local law that requires them to keep records of all customer connections for a year.

According to local news, the law number '2006-64' of January 23, 2006 aims to guarantee the safety of users. It is also extended as a protection measure against terrorism. Its text, however, is also applied “to all persons who, in the context of a primary or auxiliary professional activity, offer the public a connection that allows online communication”, whether paid or free. 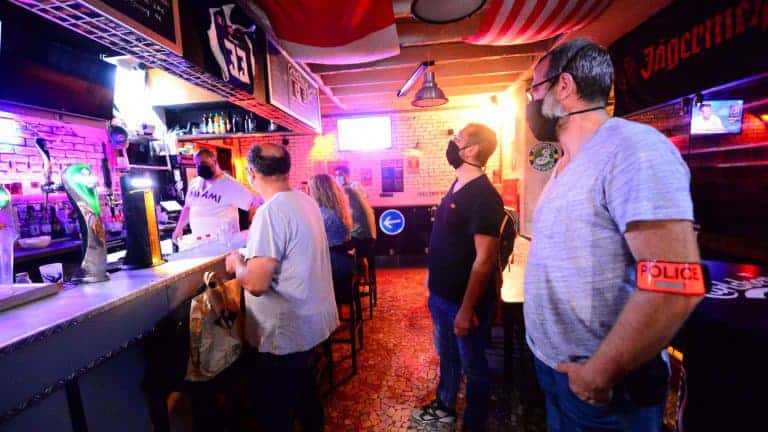 The owners of the establishments informed that they were unaware of the existence of the law. Also, they have not received notifications from their union, which normally sends alerts of legal requirements. After questioning, all were released by the police and now need to make adjustments to the networks offered.

French law provides that, in addition to imprisonment, non-compliance can lead to a personal fine of up to 75 euros. For establishments and businesses, the fine can reach up to 375 thousand euros.

In this case, French establishments offering Wi-Fi to customers need, in fact, to keep a record of connections for a year. They can be kept “inside the house”, in their own environment, where data is collected, stored and passed on to the police in case of an investigation. Another option is to hire a third party company that will do this data management job.

UFRJ starts tests with BCG vaccine against the new coronavirus