O Atlantic Ocean crossed your hottest decade at least 2.900 years, according to a study published on Proceedings of the National Academy of Sciences. Researchers analyzed sediments from Ellesmere Island in Canada to reconstruct sea surface temperature for the past three millennia and found that the Atlantic has been experiencing an unprecedented increase in speed with which it is heating up.

“The variability of the surface temperature of the Atlantic Sea strongly influences the climate of the northern hemisphere, including the Arctic“, Explain the scientists in the study, which was supported by researchers from the University of Massachusetts Amherst and the University of Quebec. "The results show that the current heat at sea surface temperature is not seen in the context of the last three millennia," they add.

The ocean naturally goes up and down in its surface temperature, which over hundreds of years, looks like a stable wave pattern. In phases with a higher temperature, there is a markedly greater number of intense hurricanes, while the opposite happens in its cold phase. In addition to hurricanes, the fluctuation in the temperature of the Atlantic also influences the climate and rainfall over landmasses immediately adjacent to the ocean - reaching places as far away as India. 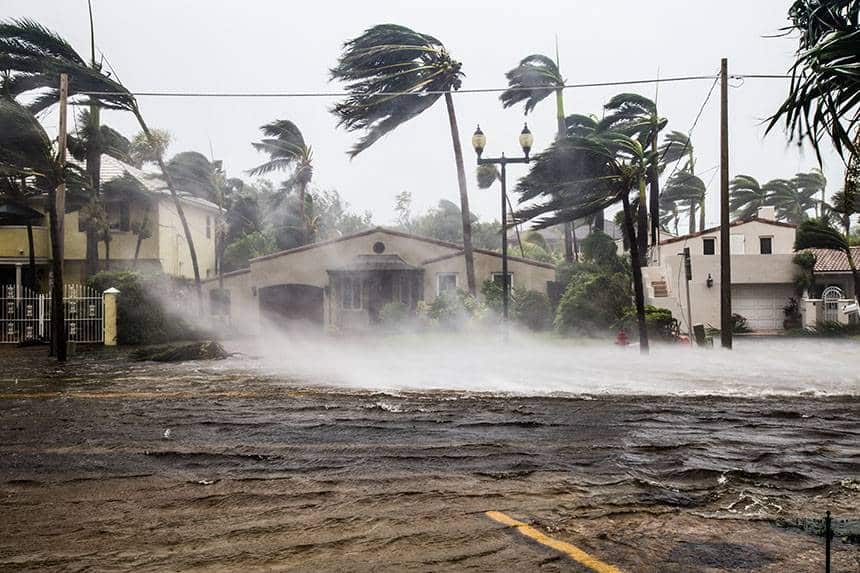 To reconstruct the Atlantic climate change timeline, the researchers analyzed the mixture of ice and sediment in a lake on Ellesmere Island in the Canadian Arctic. When the ocean heats up, more pressure is created on the region, resulting in a thinner snow layer, with less sediment runoff. Analyzing the titanium present in the layers, it was possible to create a time series of the temperatures of the Atlantic Ocean in the last 2.900 years.

Among the findings, the researchers noted that there was a Little Ice Age in the region, which lasted from 1300 to about 1860. Since then, the temperature has steadily increased, with a sharp peak in recent decades. The scientists also compared the data collected in Canada with records made on the southern coast of Iceland, which cover the past 230 years. Taken together, the results show that “the recent warming of the Atlantic has no parallel” in at least 2.900 years.