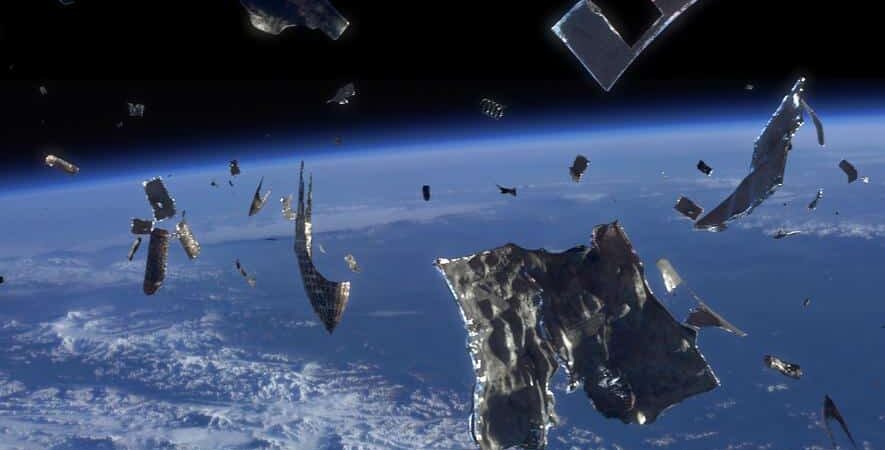 Two large pieces of space debris may collide on Thursday

'Army of the Dead': zombie film directed by Zack ...

Two large pieces of space junk may collide this Thursday (15th) in space. According to LeoLabs, the chances of friction exceed 10%. The meeting will take place 991 kilometers above the ocean South Atlantic, near the coast of Antarctica. The fact is yet another sign of pollution from the universe by the hands of man.

According to Jonathan McDowell, astronomer and satellite tracker at Harvard-Smithsonian Center for Astrophysics, one of the objects involved in the event may be the Parus (or Kosmos 2004), an extinct Soviet navigation satellite. There is also a possibility that the other wreck is from a Chinese rocket.

Considering the mass of the two objects, which is 2,8 kilos, and the speed at which they are traveling, of 52.950 km / h, the 10% chance of collision becomes dangerous. “This event continues to be a high-risk event and will likely remain so until the moment of the closest approach,” tweeted LeoLabs.

1 / This event continues to be very high risk and will likely stay this way through the time of closest approach. Our system generates new conjunction reports 6-8x per day on this event with new observation data each time. pic.twitter.com/d3tRbcV2P0

After the event, a “search mode scan” is scheduled by LeoLabs, which will aim to reveal whether the match really happened. McDowell says that if the collision is executed, it will likely result in a “significant increase (10 to 20%) in the LEO debris environment”, referring to the Earth orbit low.

Events like what may happen on Thursday are becoming more and more common. In 2009, the operational communications satellite called Iridium 33 collided with the extinct Russian military satellite Kosmos 2251. The event generated 1,8 trackable fragments in space. 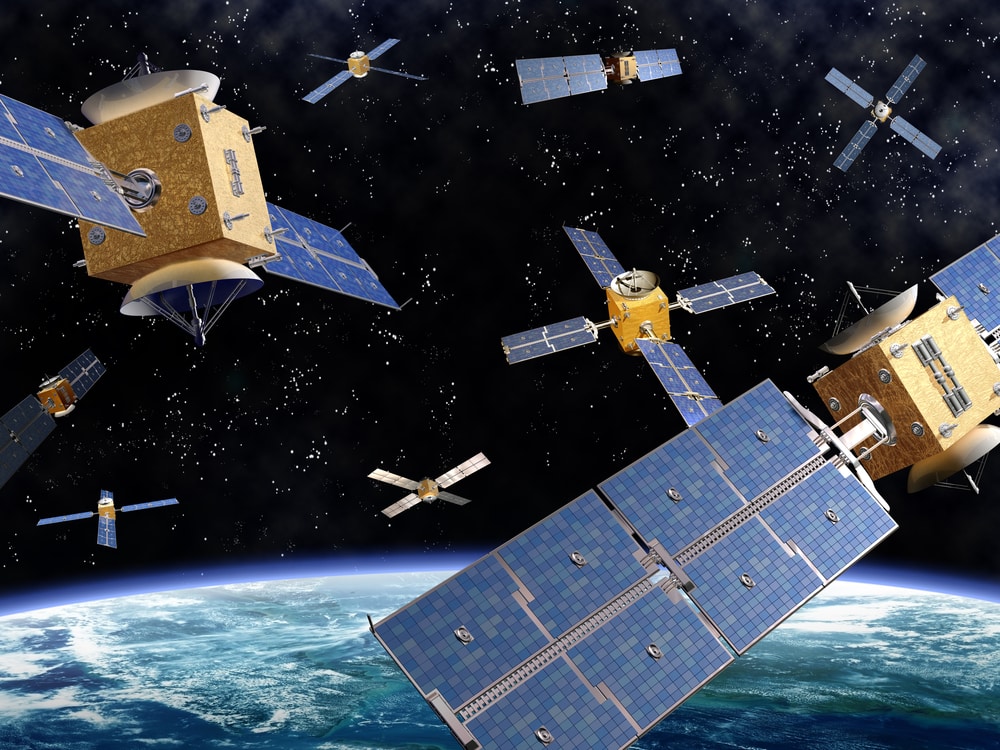 In addition, in 2007 and 2019, humanity generated two large clouds of debris due to space tests carried out by China e India, respectively. Still in this sense, it should be noted that only this year, the International Space Station was forced to perform three maneuvers to avoid potential collisions with space debris.

And since the costs for development and launching satellites are down, the forecast is that the Earth's orbit will become increasingly crowded with debris and other objects.

Students and teachers of the State of SP will receive chips of ...