Panasonic works on prototype of the 4680, Tesla's new battery

The financial director of Panasonic, Hirokazu Umeda, said on Thursday (29) that the Japanese company is preparing to start production of 4680, new battery cell from Tesla. The companies are longtime partners in the manufacture and supply of this type of technology.

"We have considerable know-how for this battery," said Umeda at a news conference. “We started working on it immediately after the Battery Day Tesla, in September, and we are preparing to start a prototype production line in parallel ”.

During the interview, the executive also reinforced Panasonic's intention to expand its production line in Nevada gigafactory. The expectation is that the additional line, still without a defined date to start operating, will increase the total capacity of the plant by 10%, allowing an annual production of 39 GWh until 2022.

"Our goal is to raise the profit margin to about 5% in our battery business with Tesla within two to three years," added Umeda. 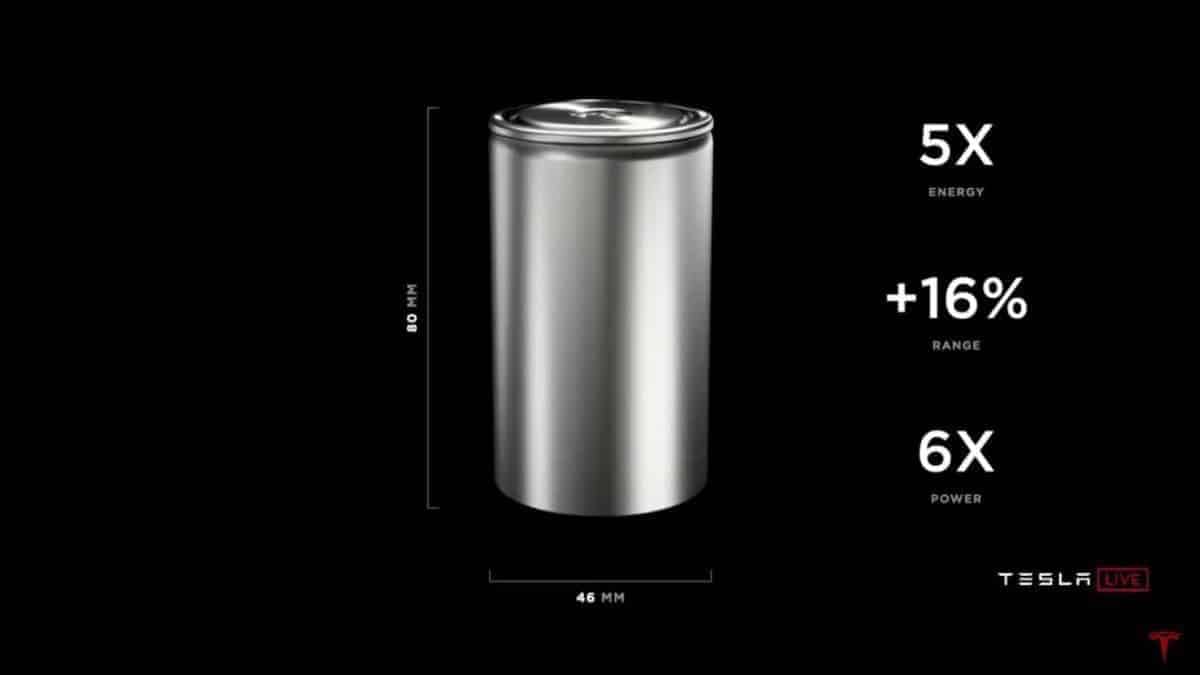 4680 will start to be produced soon by Panasonic. Image: Playback / Tesla

The 4680 was presented by Tesla at "Battery Day", which took place in California on September 22. It takes its name because it measures 46 mm in diameter by 80 mm in length, being slightly larger than the one currently used by Tesla, of 21 mm by 70 mm.

According to a Elon Musk, CEO of the automaker, the size gain is for good reason. In this way, the cell will be able to deliver six times more power, five times more energy and increase the range of vehicles by 16%.

The 4680, then, has the potential to reduce the price of eletric cars Tesla in the coming years. Analysts heard by Reuters they estimate that the production cost per kWh of batteries is currently around US $ 156, which could be reduced to US $ 70 or US $ 80 in the coming years.

In Musk's assessment, this change has the potential to help the automaker produce more affordable electric cars, costing around $ 25. The billionaire's expectations for Tesla also include the mass manufacturing of its own battery cells, but for now, the automaker must continue to need the support of its current suppliers, such as Panasonic and LG.

Apple One arrives in Brazil costing from R $ ...

Apple should create iPhone without any input, says website