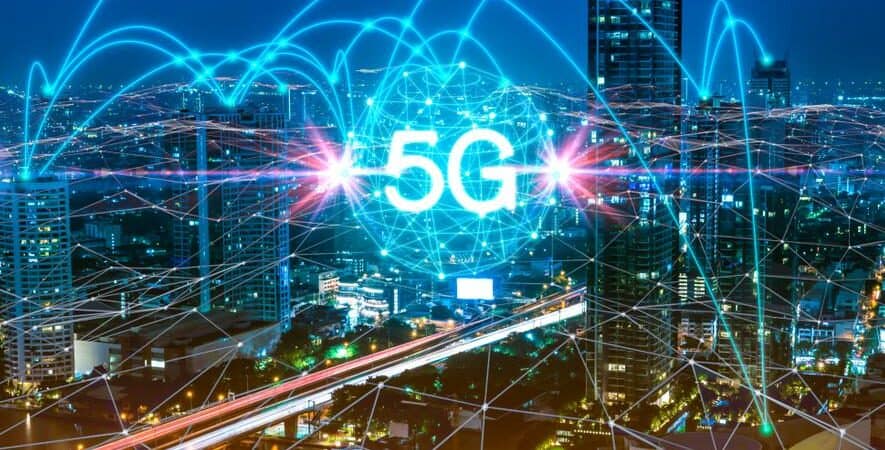 5G auction should take place in the second half of 2, predicts Anatel

Brazilian vaccine against Covid-19 advances to 2nd phase of studies

According to the vice president of Anatel, Emmanoel Campelo, the long-awaited “5G auction” in Brazil should only take place in the second half of 2021. In a live held by the Tele.Synthesis website, the executive stated that he expected the bid to be approved by the end of the first half of 2021 Then there is a deadline for the approval of the auction rules by the Federal Audit Court (TCU), and only then the auction is held.

According to Campelo, there will be a need to reassess the rules of the initial draft due to the consolidation of the market resulting from the sale of Oi Móvel, which will take place on December 14th. One of the proposals is the division of the spectrum into five 80 MHz blocks.

“We are only talking about five blocks because we are considering the 100 MHz more in the C band. We will have to see if it will be worth including [this band], as it is more complicated. If we go back to the 300 MHz scenario, we still have another complicating factor, which is Oi's participation, or not, in the process. The sale of Oi will reduce competitiveness. And it will reduce our concern in terms of having enough blocks for all competitors. These are the scenarios that will have to be evaluated ”, said the counselor. 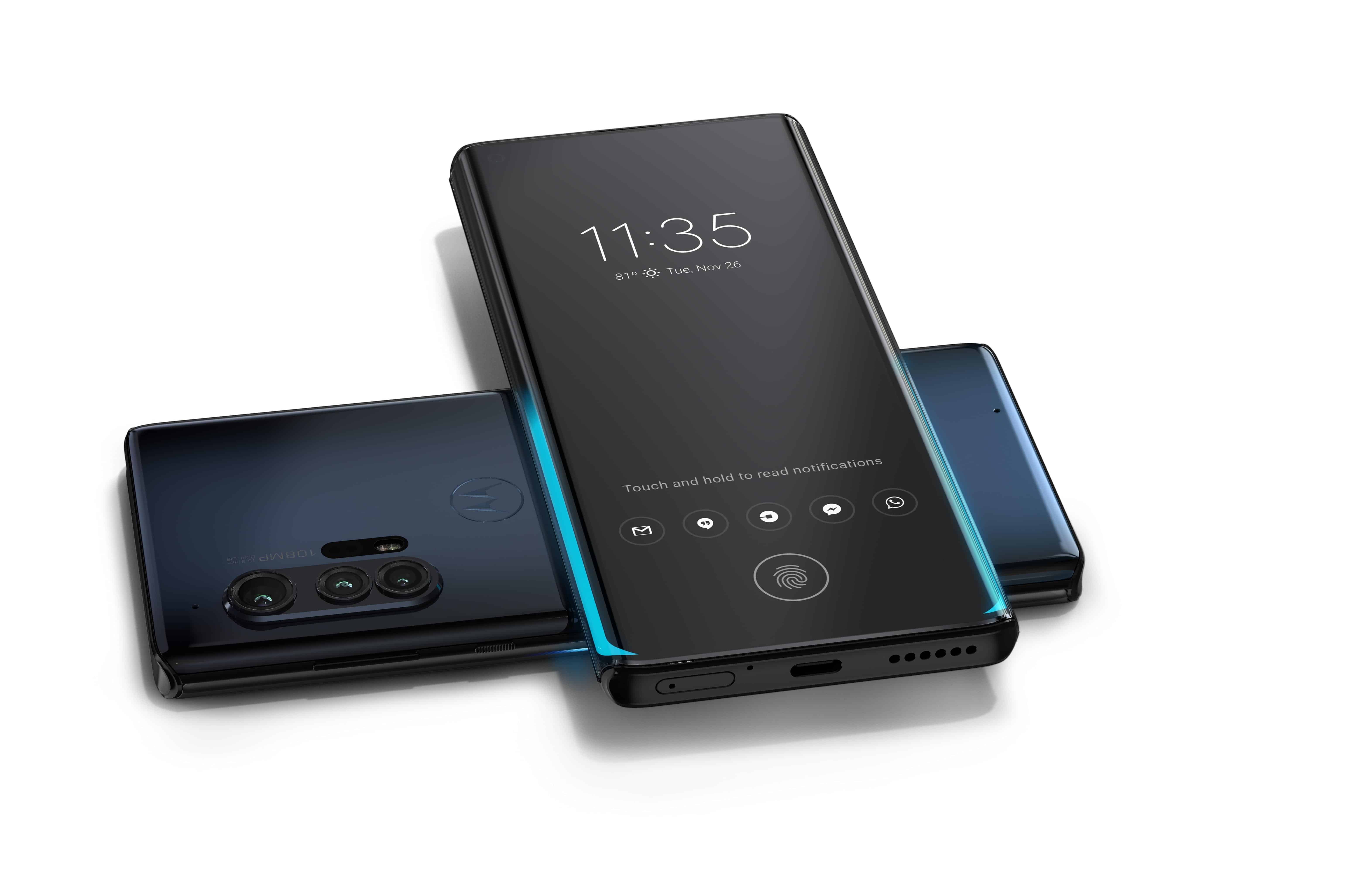 5G devices already available in Brazil, such as Motorola Edge, use an intermediate technology based on the frequencies of 4G networks, called 5G DSS. Photo: Motorola.

As for Camilla Tápias, vice president for regulatory affairs at Vivo, the best scenario would be the auction after the approval of the sale of Oi Móvel by the regulators.

“When we think about the timeline, we would even like the approval of the purchase of Oi by Cade and Anatel to take place before the auction. This is very difficult to happen. If you think that Oi Móvel's auction is December 14th, and we have an approval process that can be long, given the complexity of the operation, we take this approval for the second half. The ideal would be for us to have the approval [for the sale of Oi Móvel] first, and then companies could decide what to buy or not to buy. If this is not possible, companies need to place their bets ”.

The auction of frequencies for the implementation of 5G networks in Brazil was originally scheduled for March 2020, and has already been postponed several times. Only after him will operators be able to start implementing what Pietro Labriola, CEO of TIM Brasil, called “real 5G”, in contrast to networks 5G DSS already in operation in the country, which he called “5G of marketing”.

5G DSS networks use the frequencies already allocated to 4G networks to offer an intermediate service on compatible equipment, such as the Motorola Edge +. In Brazil, Claro, Vivo and Tim already have 5G DSS networks in operation, although coverage is still limited to some regions.

How to use the WhatsApp 'shopping button'