A former employee of Chan Zuckerberg Initiative (CZI), a company founded by Facebook CEO Mark Zuckerberg and his wife, Priscilla Chan, filed a lawsuit accusing the company of racism. Raymond Holgado, who worked for CZI between 2018 and 2020, says that, during his tenure, he was paid less than his white colleagues with similar experiences, in addition to having been denied job promotions by managers.

Holgado filed the complaint on November 9 at the California Department of Fair Labor and Housing and wrote, in a post No. Medium, the reasons for his accusation. “Despite its rhetoric of social justice, the CZI is not a welcoming environment for black employees. The black employees they are underpaid, undervalued, have denied growth opportunities and are marginalized. Black employees who wish to progress within the organization are dismissed and labeled as very assertive or aggressive, while non-black employees are favored and encouraged, ”he said. 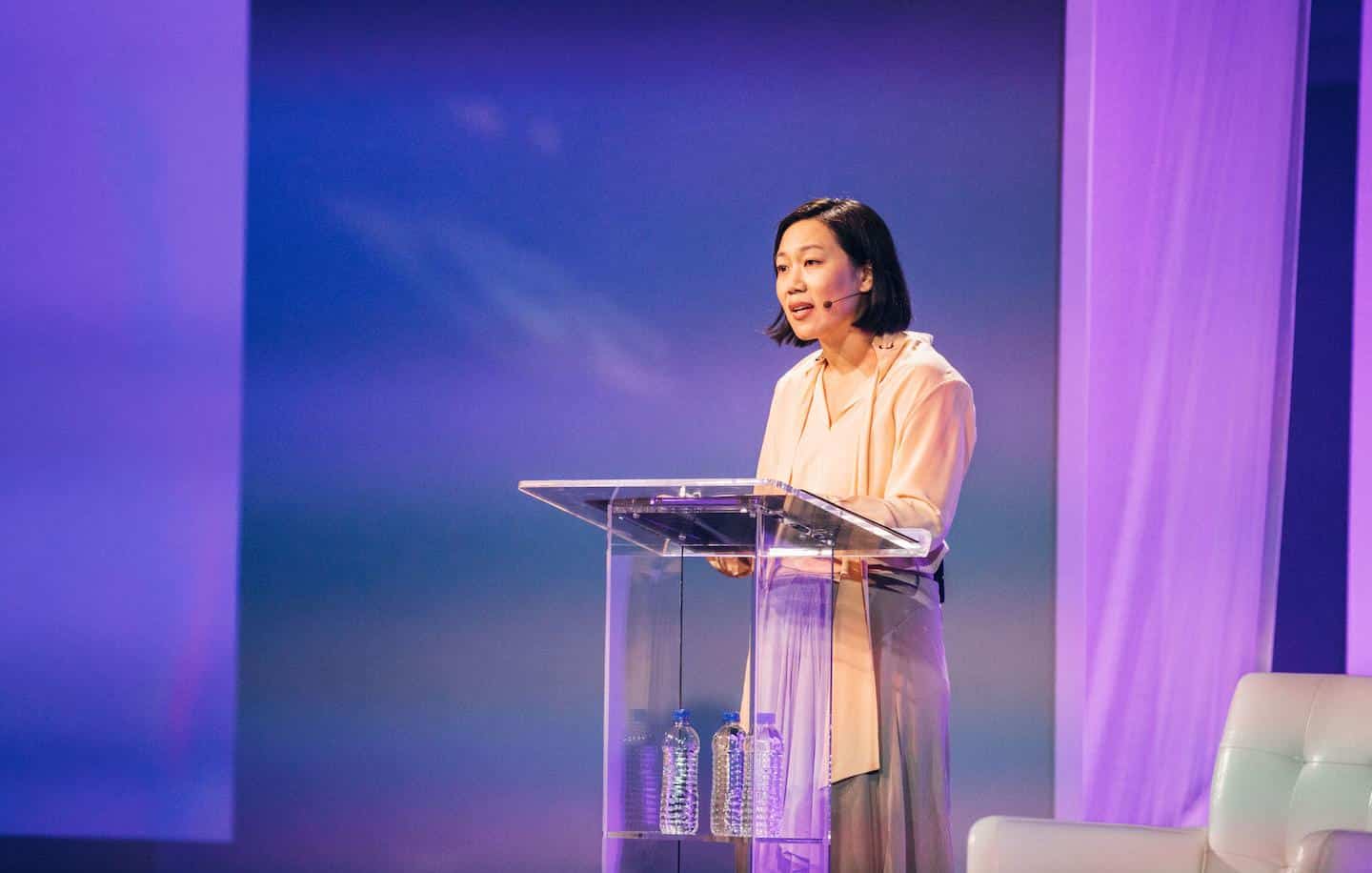 According to a text published by Holgado, the problems started right at the beginning of his hiring. When recruited to the company, the recruiter stated that he could not negotiate his starting salary because a leveling system was in place to ensure equal pay across the organization and in comparable roles. However, after joining CZI, he reportedly discovered that non-black employees had successfully negotiated a higher starting salary and level than his own.

Among the other complaints, used as evidence by the former employee, are the difficulty in being promoted, encountered when applying for a leadership position; accumulation of function without adequate remuneration and an offer of salary and level increase that was offered and then withdrawn without concrete justification. In addition, the process accuses one of the team leaders, Meagan Gardner, of “extracting ideas and solutions from Holgado and presenting them as his own”.

In June of this year, a group of 74 CZI employees sent a letter to Priscilla Chan asking for changes in the company's operations and a greater commitment to racial diversity. Holgado himself said in his publication that he met Chan on behalf of black employees who reported discrimination within the company. 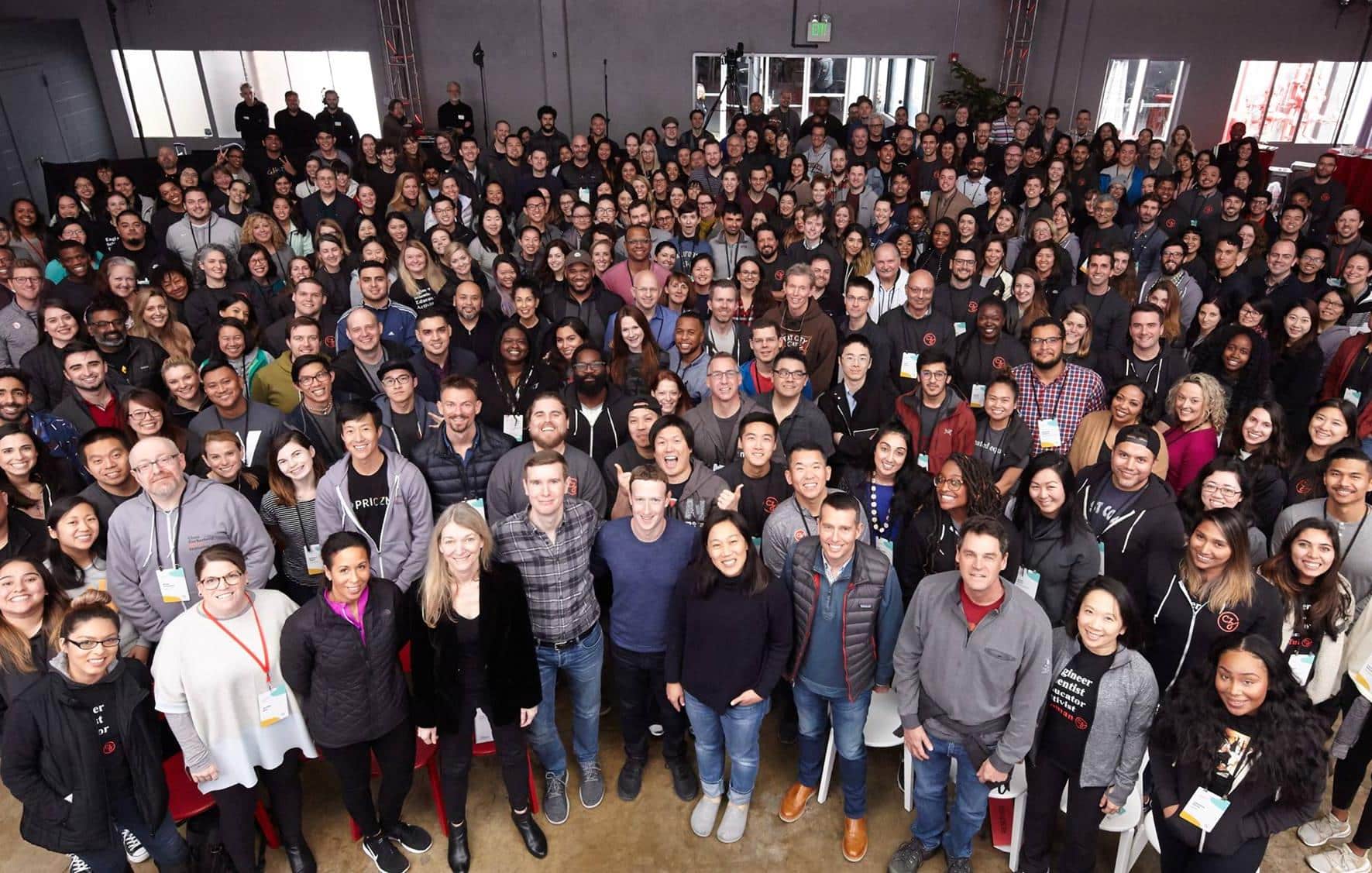 A spokesman said the company would be committed to fair treatment of its employees and would not tolerate discrimination of any kind. Image: Facebook / Reproduction

However, when asking for concrete action, such as hiring a specialist in diversity, equity and inclusion, he stated that the request was rejected because it was preferable for the company that the hiring was for an employee at an early career level.

Also according to the ex-employee's text, the company would also have avoided inviting experts who would “fan the flames” of discontent against racism.

In a statement given to the website The Verge the company contested the former employee's accusations. A spokesman for the company said that, at the time, an internal investigation had been carried out and none of the claims made by Holgado would have been substantiated. He reiterated that the Chan Zuckerberg Initiative would be committed to fair treatment of its employees, access and promotion and that the company does not tolerate discrimination of any kind.

The company was founded in 2015 and has since funded a variety of causes, including disease education and research programs.

Butantan receives doses of CoronaVac this week and raw material until ...