A Huawei seems to have an ambition to become the main point of attraction for independent developers of mobile games. The Chinese company announced the creation of a series of incentives for app developers who embrace the AppGallery, a platform created by the company to distribute applications on smartphones. 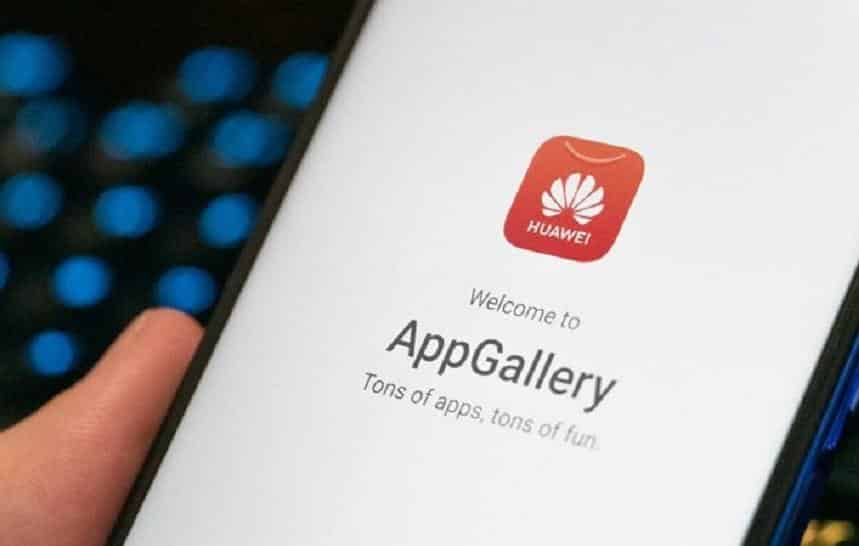 The campaign has been running globally since the 19th, and will last until December 14, 2020. For Dr. Jaime Gonzalo, vice president of mobile services for consumers at Huawei in the European market, the initiative is “ an important step in Huawei's continued commitment to investing in the developers".

"The mobile games industry has shown incredible growth in recent years and we are delighted to support more independent developers and studios in creating their games and making them available on the market," said Gonzalo.

Huawei's incentive program can be accessed by subscription link from the AppGallery.

'Death Stranding' has sold 5 million copies on PS4 and PC