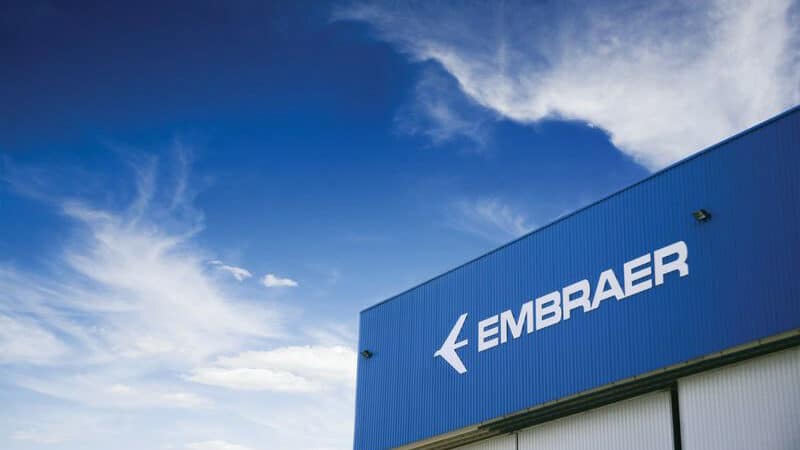 WhatsApp can free use of the same account in more than ...

Questioned by the Brazilian Securities and Exchange Commission (CVM), Embraer said, on Wednesday (9), that it did not make the payment of rescue to hackers that invaded their system on the 25th. The company, however, confirmed the data leakage, without specifying what information was affected in the attack ransomware.

"The company clarifies that it has received a request to negotiate potential payments in the context of the cyber attack and that it has not initiated any negotiation process, nor has it made any payments to third parties allegedly involved in such an incident," said Embraer in the statement.

This week, several files related to Embraer were leaked on the deep web, after the company refused to negotiate with the hackers.

It is estimated that around four large folders were leaked by cybercriminals who operated the RansomExx virus, accounting for more than 200 documents stolen in the attack.

One of the leaked folders contained a 22-page PDF detailing the “Nigeria Program”, a kind of commercial agreement with the African country for the sale of the A-29 Super Tucano - a light attack fighter sold to more than 15 air forces worldwide .

Also according to the statement to the CVM, Embraer affirmed the continuity in the investigations of the incident that occurred.

The company also said it will estimate the importance of the leaked information, as well as the consequences of disclosing confidential data to the public.

See how to enable and customize subtitles on Disney +

Five “good books for a bad year”, nominated by Bill ...