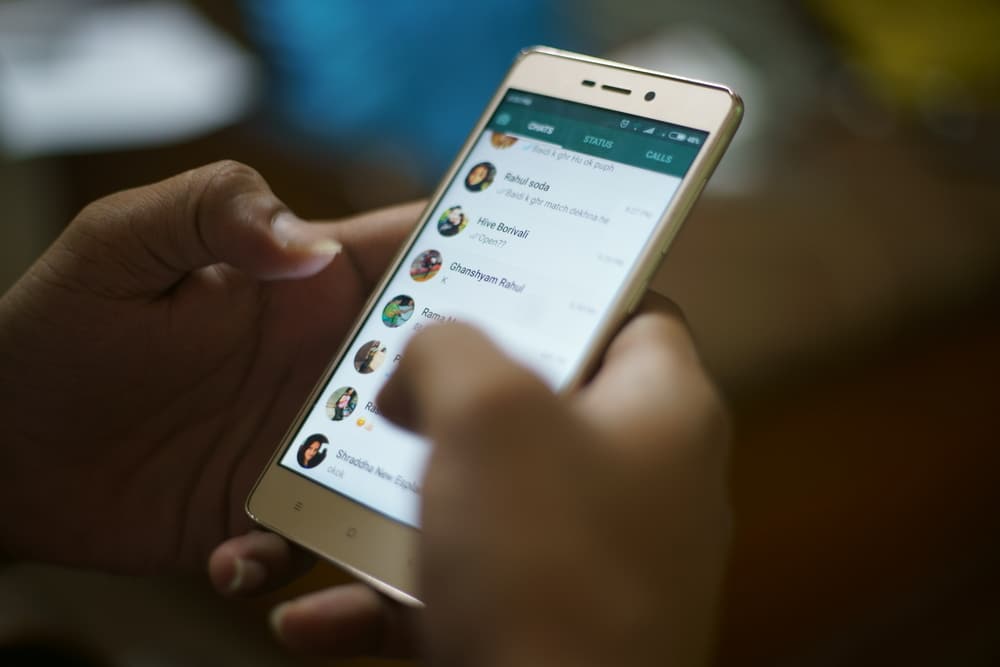 WhatsApp will stop working on some devices; see list

From January 1st, the WhatsApp will stop working on some older smartphone models. Therefore, if you are one of those who usually spend a few years without changing devices, it is good to prevent yourself from being caught off guard at the turn of the year and being unable to send that “Happy 2021” message.

The annual end of application support for some mobile versions is not new to the public, but now there is a difference: this will be the first time that the first iPhone, launched in 2007, will not be able to run the messaging app.

The following devices will continue to run WhatsApp normally, as long as they have the updated operating system. IOS 9 or Android 4.0.3 will be required for the models:

Smartphone users with Kaios, including owners of JioPhone and JioPhone 2, you should also keep an eye out. The Linux-based system will need to be running version 2.5.1 or later to be able to access the messaging application.

It is worth remembering that devices with Windows Phone do not support the app since the end of 2019.

The situation also applies to Apple users who have an iPhone with jailbreak since WhatsApp will not stop working on devices of this type as long as they have the updated operating system as explained above.

However, the company claims that the existence of modifications can affect the functionality of the device and for this reason does not support it. Therefore, any eventual problem will need to be solved without the help of the company.

How to fix the Windows 10 configuration that leaves ...