Olhar Digital > Cars and Technology > For the first time, Tesla reaches a value of US $ 800 billion thanks to the rise in its shares 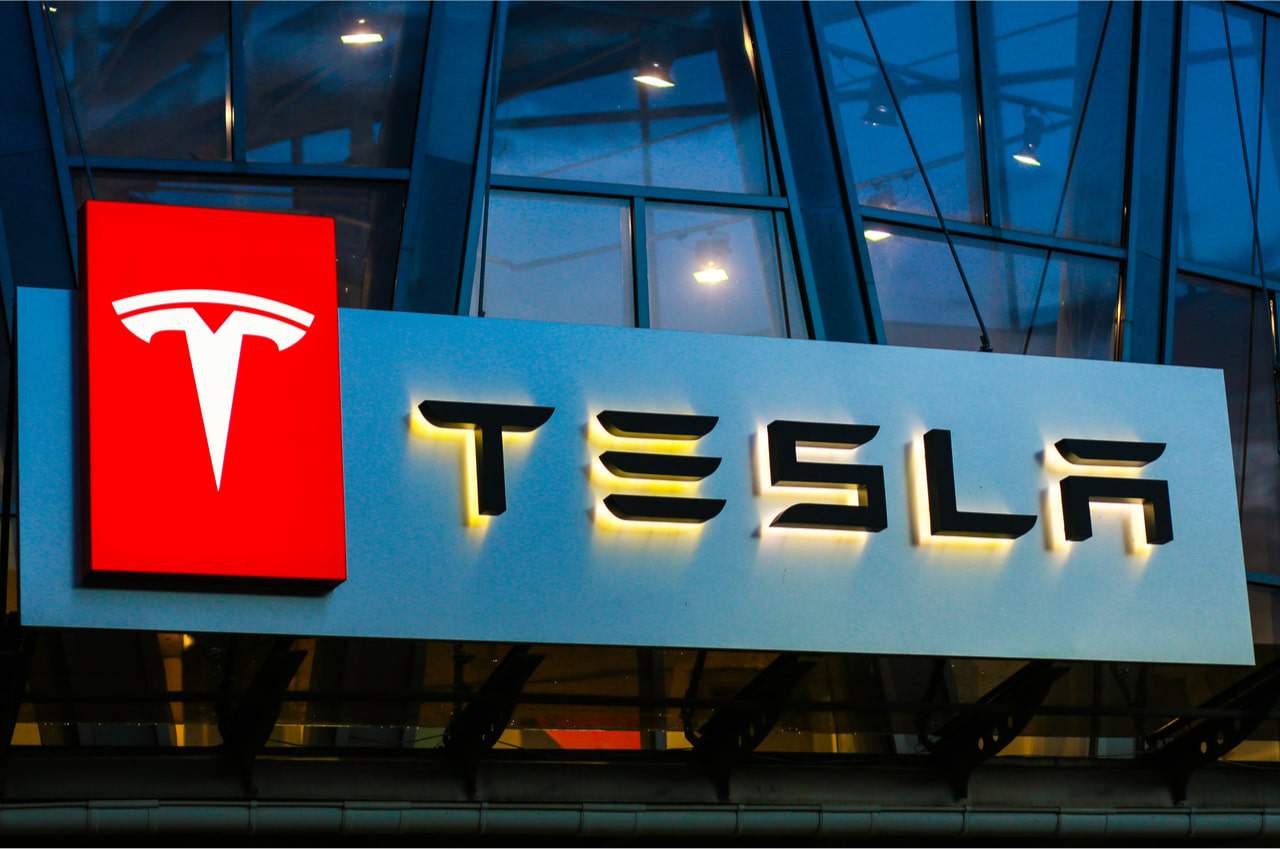 For the first time, Tesla reaches a value of US $ 800 billion thanks to the rise in its shares

Tesla reached a market value of US $ 800 billion (just over R $ 4,34 trillion in direct conversion) for the first time in the automaker's history. The reason? A rise in the unit value of the company's shares, which rose 5,6% on Friday (8).

With the favorable rise, Tesla was not the only one to gain appreciation: the company's CEO, Elon Musk, surpassed Amazon founder Jeff Bezos. Now he takes the post of richest man in the world. However, this select status is denied by some experts.

Speaking of numbers, Musk's fortune is valued at $ 195 billion (approximately R $ 1,05 trillion) while Bezos's wealth reaches US $ 185 billion (R $ 1,004 trillion), according to the billionaire index of Bloomberg. Musk doesn't seem to care. "I really don't care," he told the Forbes in July 2020. “These numbers go up and down, but what really matters is making great products that people love.”

The CEO also responded to a follower on Twitter, pointing out that he has little time for recreation to enjoy his own fortune. So it promises to use “about half” of the money to “help with problems on Earth and half to establish a self-sustaining city on Mars“. The idea is to guarantee the continuation of life (of all species) if the Earth is hit by a meteor, as occurred in the age of the dinosaurs, or if there is a 3rd World War.

Before today, Tesla had reached a market value of US $ 774 billion (R $ 4,2 trillion), making it the fifth most valuable company in the world, ahead of Facebook and just behind Alphabet Inc., owner Of google. The first position is still occupied by Apple, in case you are wondering.

Tesla reaching $ 800 million is viewed by experts as an anomaly. After all, its production capacity is much lower than the structure of factories established by competing automakers such as Toyota, Volkswagen and General Motors.