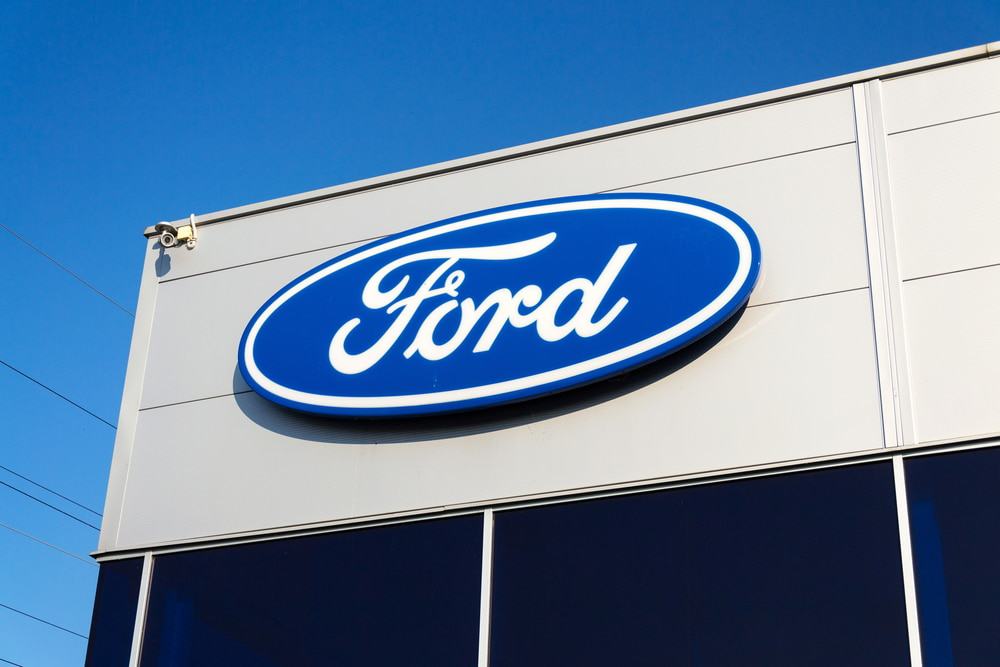 Ford will close its three factories and end production in Brazil

A Ford Motor Company announced on Monday (11) that it will close its factories in Brazil, located in Camaçari (Bahia), Taubaté (São Paulo) and Horizonte (Ceará).

Vehicle production at the Camaçari and Taubaté factories will be terminated “immediately”. The Horizonte plant, which produces Troller parts and vehicles, will continue to operate until the fourth quarter. As a result of plant closures, Ford will end sales of EcoSport, Ka and T4 as soon as inventory runs out.

The reason is a 26% reduction in vehicle sales in Brazil in the last, compared to 2019, and the expectation that the market will take until 2023 to recover, which left the factories underutilized. 5.000 workers will be affected.

“Ford has been present in South America and Brazil for more than a century and we know that these are very difficult, but necessary, actions to create a healthy and sustainable business,” said Jim Farley, Ford President and CEO.

“We are moving to an agile and lean business model by ending production in Brazil, serving our consumers with some of the most exciting products in our global portfolio. We will also accelerate the availability of the benefits brought by connectivity, electrification and autonomous technologies, effectively meeting the need for more environmentally efficient and safer vehicles in the future. ”

The closing of the factories will generate an expense of US $ 4,1 billion (R $ 22,4 billion) for the automaker. After the conclusion of the operation, Ford will have only two plants in Latin America, one in Argentina and one in Uruguay

Wickr: discover another alternative to WhatsApp; see how to install

The 117 titles that will be removed from Netflix in February

WhatsApp: website creates scheme to try to show what messenger is ...