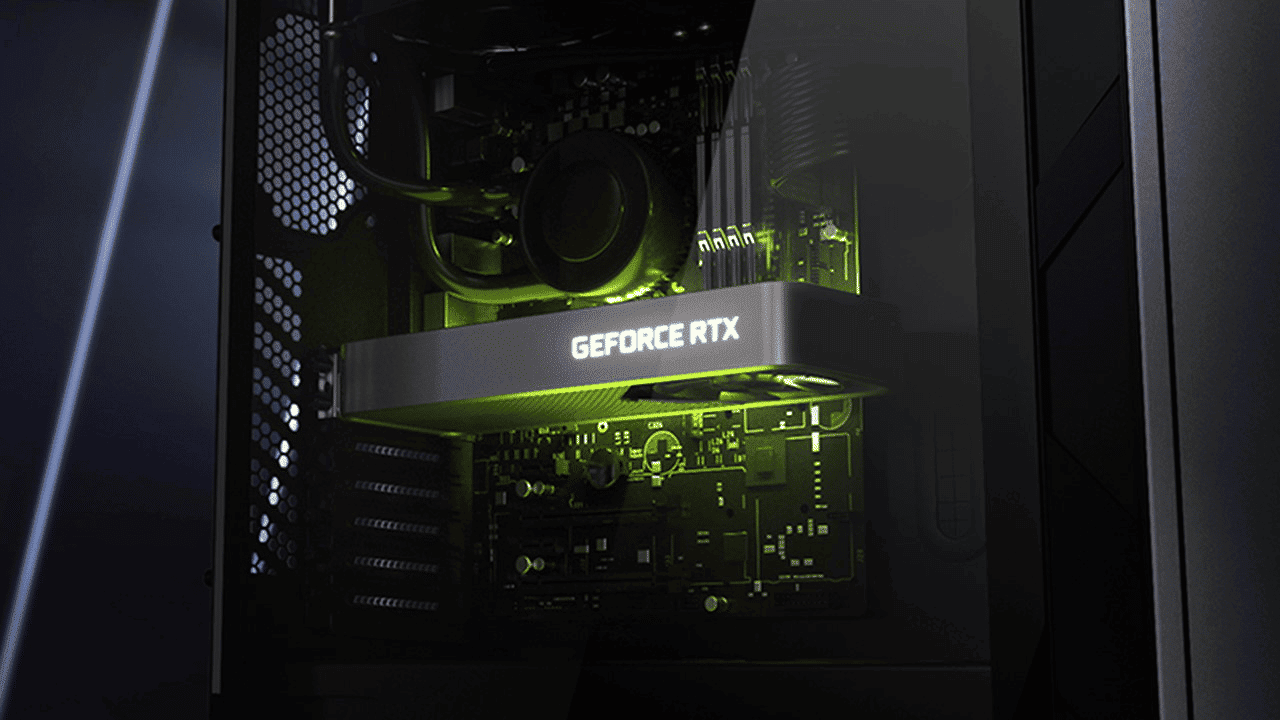 A Nvidia revealed this Tuesday (12) during the CES 2021 a new video card that should be the option for the gamer PC that is on a slightly tighter budget. The RTX 3060 is a slightly more affordable model, being the most affordable model for those looking for ray-tracing technology.

The RTX 3060 video card is slightly more modest than the RTX 3060 Ti, and has 12 GB of GDDR6 video memory, with the promise of 10 times more ray-tracing performance compared to the two-generation GTX 1060 passed. Nvidia presents the model as an option for those who are not so concerned with high resolutions, targeting the dimensions of 1080p.

The graph above shows how the game's frame rate has improved with the Nvidia card generations. All games remained at 1080p resolution at 60 frames per second satisfactorily with the RTX 3060; meanwhile, the GTX 1060 in many cases does not reach 10 frames per second.

The RTX 3060 makes use of Nvidia's Ampere architecture and has 3.584 Cuda cores and a 1,78 GHz clock, also featuring a 170 Watt TDP, such as reports the website AnandTech. The plate starts to be sold in February this year to the whole world, for the suggested price of US $ 330, still without an estimated price for Brazil.

How to create links to groups in Signal