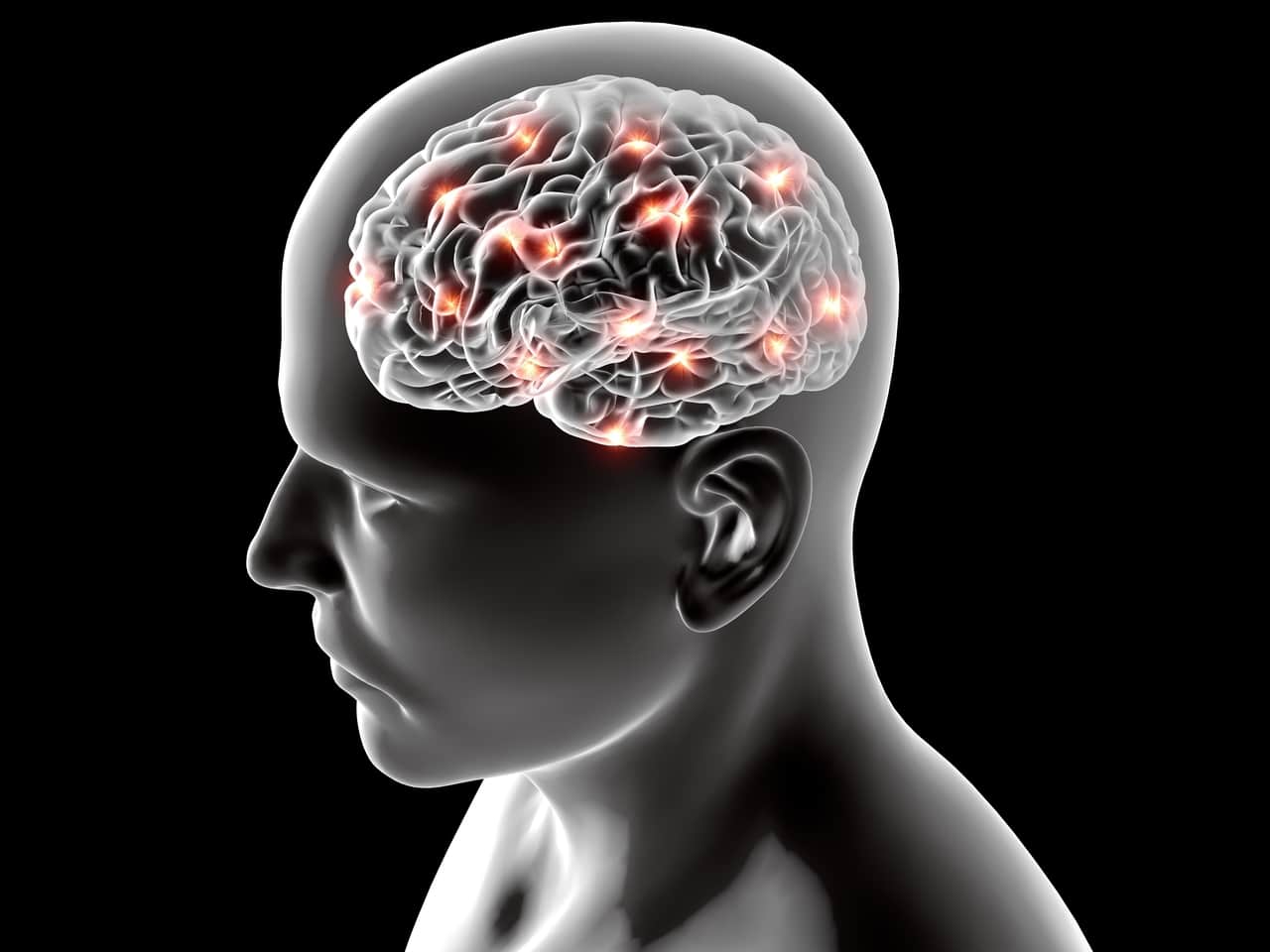 Covid-19 may increase risks of diseases like Alzheimer's and Parkinson's

Covid-19 can increase the risk of problems neurological long-term, including cognitive decline and dementia. This is what the discovery published in the newspaper Alzheimer's Associationearlier this month.

According to the scientists, Sars-Cov-2 is a neurotropic virus. That is, it is capable of infecting nerve cells in the human body, causing everything from mild symptoms to brain swelling, paralysis and even death.

As during the course of history other viruses of compositions similar to the coronavirus were associated with neurological problems, the researchers decided to further study the role of Sars-CoV-2 in the nervous system.

“Since the flu pandemic of 1917 and 1918, many of the flu-like illnesses have been linked to brain disorders. The Sars-Cov-2 virus, which causes Covid-19, is also known to affect the brain and the nervous system, ”said the study's lead author, Gabriel de Erausquin.

It was there that the Alzheimer's Association and representatives from more than 30 countries - with guidance from the World Health Organization (WHO) - decided to form an international consortium to study the short and long term consequences of Sars-Cov-2 on the central nervous system.

Following millions of people infected with Covid-19 for six, nine and eighteen months, scientists have found that diseases like Alzheimer's, Parkinson's and other long-term mental health complications may be related to Covid-19, given that the virus causes damage to brain.

The problem may be even more serious since asymptomatic - accounting for almost 80% of those infected, according to the WHO - may not be aware of Covid-19 and will not associate possible neurological diseases in the future with the Sars-Cov- infection. two.

It is true that the studies are still in the initial stages and the consortium intends to cover more than 22 million cases of Covid-19 before any verdict. Anyway, a new alert appears about yet another potential of the coronavirus.

How to install Viber, alternative to WhatsApp