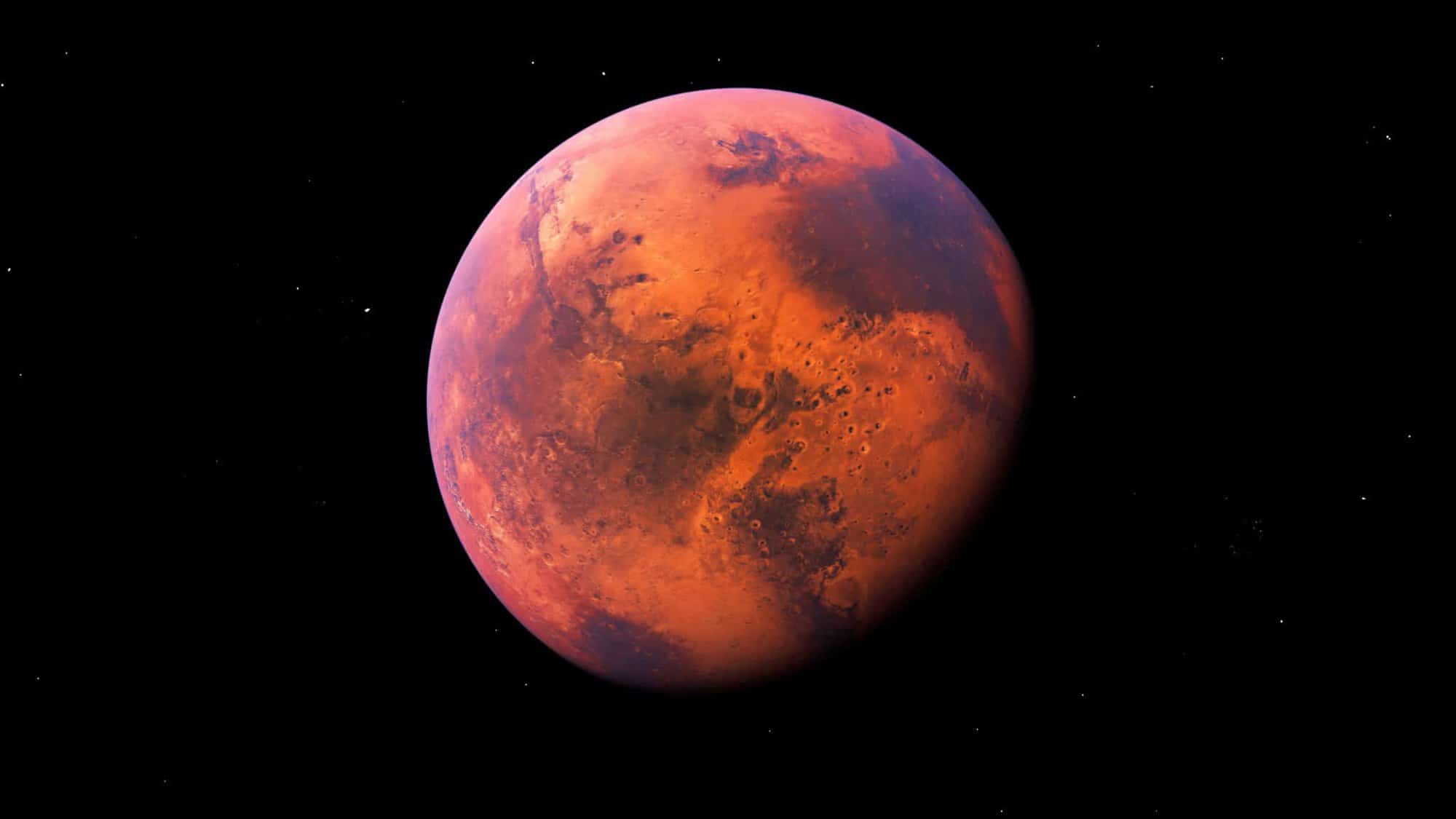 Researchers discover oscillation in the rotation of Mars

A team of researchers from the Jet Propulsion Laboratory (JPL), California Institute of Technology (Caltech) and the Royal Observatory of Belgium discovered evidence of a hitherto undetected oscillation in the rotation of Mars.

The phenomenon is called Chandler Wobble (Chandler Oscillation), in honor of researcher Seth Carlo Chandler, who more than a century ago discovered that imperfect spheres, like planets, sometimes rotate “off-axis” for a while, swaying like a top.

The Earth is one of the planets that presents the Chandler Oscillation, which is periodic: the planet deviates up to 10 meters from its axis in a pattern that is repeated every 433 days, approximately.

Scientists have long speculated that the phenomenon occurs on other planets. But so far it is difficult to detect, as it requires precise measurements over a long period. To detect it on Mars, data from space probes such as the Mars Reconaissance Orbiter, in Mars Global Surveyor and Mars Odyssey.

The data consists of measuring the gravitational effects of Mars on spacecraft. They revealed that the planet has a Chandler Oscillation, but it is much more subtle than on Earth: the planet comes out only 10 centimeters from its axis in a period of 200 days.

One of the interesting aspects about the Chandler Oscillation is that it should stop after a while, but calculations indicate that both Earth and Mars have been oscillating for much longer than they should, suggesting that the movement is influenced by other factors that scientists still don't understand.

Finding the cause on Mars should be easier than on Earth, as its atmosphere, internal structure and geography are much simpler than those of our planet.

CES 2021: Sony has news in the streaming segment