Olhar Digital > News > UFOs: 2.780 pages of CIA documents end up on the internet; know how to download 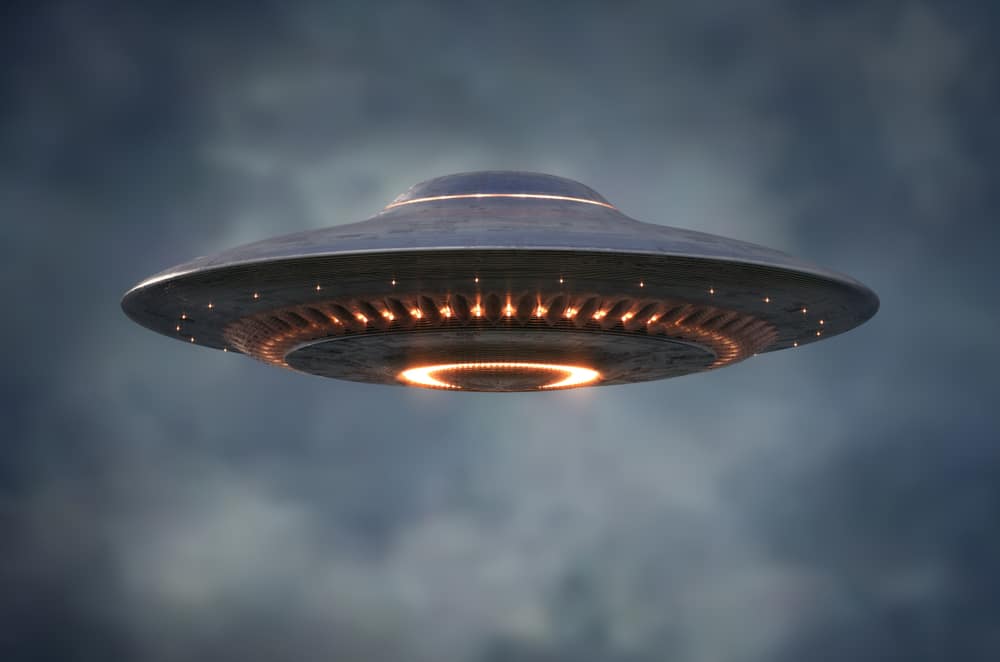 UFOs: 2.780 pages of CIA documents end up on the internet; know how to download

Those interested in UFOs and extraterrestrial life can now download all the documents CIA audiences on the topic through the website The Black Vault, known for making documents available on the Internet that were previously confidential under the principle of freedom of information.

On the website, a collection of 2.780 pages in PDF files containing CIA documents, some dated from the 80s, was made available for download. unidentified aerial phenomena. According to the website's creator, John Greenewald Jr., this would be the entire collection of UFO intelligence agency documents.

Decades of waiting for CIA release

According to information from the Vice, Greenewald has been fighting for CIA UFO documents since the early 2000s. When he finally succeeded, the creator of The Black Vault he received a huge box from the US Central Intelligence Agency at his home.

The first official information about UFOs was made available to the public in the 70s and 80s. Since then, Greenewald has stated that it has become extremely difficult to obtain government information about extraterrestrial phenomena.

“The public has a right to know. I feel like I am achieving what I have established. Easy access to important material, so people can make their own decisions about what’s going on, ”he said.

Since making the documents available, Greenewald has identified thousands of downloads in just 24 hours. The files can be consulted and downloaded directly from the site.

Fiber optics cut may have left thousands without internet

Amazonian variant of coronavirus is detected in São Paulo

“Live” bones are created by scientists on a 3D printer

Signal: learn how to link to groups