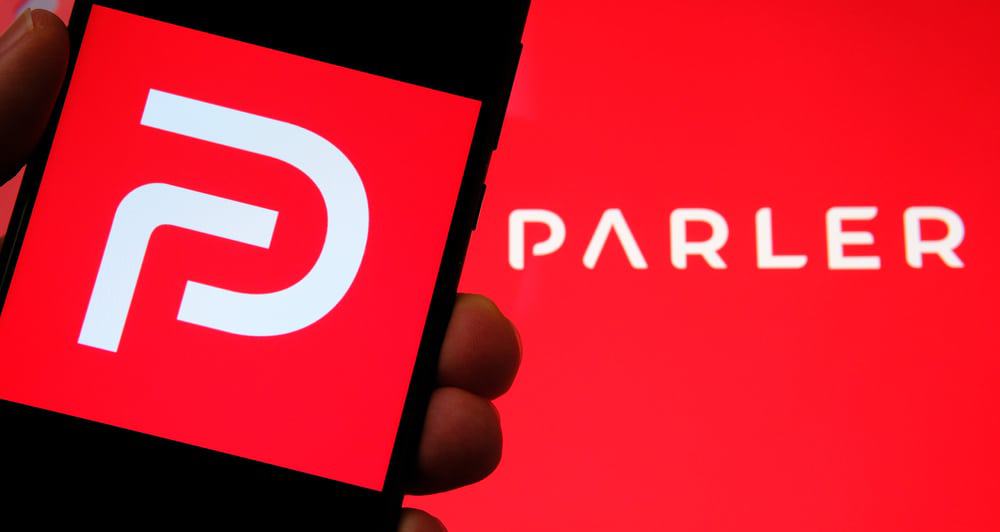 Parler posts were stored by hacker before service went down

Last Monday (11), the social network Parler, used by supporters of the American president <br><br>Donald Trump to plan the invasion of the Capitol, got off the air. This happened after the service had its hosting at Amazon Web Services (AWS) suspended.

However, before access was prevented via a web browser and applications, an independent hacker, identified as @donk_enby, decided to compile and store all posts made on the social network on January 6, the day of the Capitol riot.

The objective of this initiative was to create a public and lasting record of the postings of what happened - since the hacker knew that the application would be removed soon.

This is because Apple e Google announced that Parler would be removed from its app stores because it did not adequately moderate posts that encouraged violence and crime.

With just under four days to complete all the proposed work, the hacker claims that it managed to store about 99,9% of all content posted on the 6th. Among what was collected, there are about 1,1 million URLs from videos posted on the platform.

"These are raw original raw files that were loaded into Parler, they all contain the associated metadata," she said. This means that, in addition to the videos, the files have data on GPS pointing to the locations where the clips were made.

To prove this, she shared a screenshot showing the GPS position of a specific video, with latitude and longitude coordinates.

However, @donk_enby made it clear that he only compiled information that was publicly available through the browser version of Parler - and that data such as private messages was not part of that process.

In addition, it was reported that no email address, phone number or financial information was collected, unless it was deliberately posted by users of the social network.

The idea that hackers independent users can have easy access to files from a social network, regardless of their practices, it is quite worrying. However, the work performed is helping some security researchers, such as the Center for Cybersecurity at New York University.

In addition, the files will serve as a collection of evidence against the people who participated in the invasion and can assist federal investigators in the task of also tracking those indirectly involved in the action - such as those responsible for inciting the turmoil.

The platform is currently down and there is no indication of when it will start operating again. This should only occur when the company behind the service commits to significantly moderate the growing amount of violent speech across the site.

Signal beats WhatsApp and becomes the most downloaded messenger ...