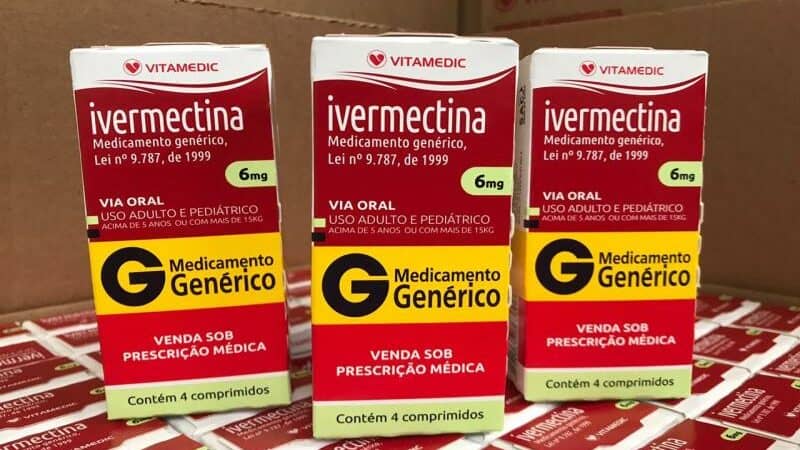 The whitest white is also the coldest. Know ...

A survey carried out by the University of Liverpool, in the United Kingdom, and released in the second half of January shows that the vermifuge ivermectin is up to 75% effective in preventing deaths caused by the new coronavirus.

British university researchers have reviewed 18 scientific papers on the drug. This process is known as meta-analysis and its results are preliminary, but promising: they attest to the vermifuge's effectiveness in reducing inflammation and faster elimination of the new coronavirus.

The study also points out that medication can reduce the chances of infection and transmission of the virus. The predicted clinical recovery rates are 43%, while survival rates are 83% higher compared to patients who have not used ivermectin.

Andrew Hill, one of the researchers, points out that the study is still preliminary and needs more robust scientific elements. Only then, it is possible to encourage regulators to consider ivermectin as a treatment against Covid-19.

Mário Sommer Bittencourt, a researcher and cardiologist at the University Hospital of the University of São Paulo (USP), says that “you cannot draw any conclusions from the study”. According to him, the research is still very initial.

After presenting the data obtained by the meta-analysis of the team of scientists, the National Institutes of Health (NIH), an American government agency, added ivermectin as a possibility in its treatment protocol against Covid-19.

The measure, however, is not an explicit incentive to use the drug: it just signals that the agency is not against the drug, but neither does it officially encourage it. Ivermectin is extremely popular and cheap in Brazil and worldwide. Its main function is antiparasitic, besides acting against ticks in animals and lice in humans.

The University of Oxford, in the United Kingdom, should start yet another battery of tests to show the real effectiveness of ivermectin. According to scientists, the idea is to do more robust research on the effectiveness of the drug.

At the moment, researchers are looking for volunteers over 65 to continue testing. Volunteers must be registered with the British National Health Service (NHS) Trial and Trace system.