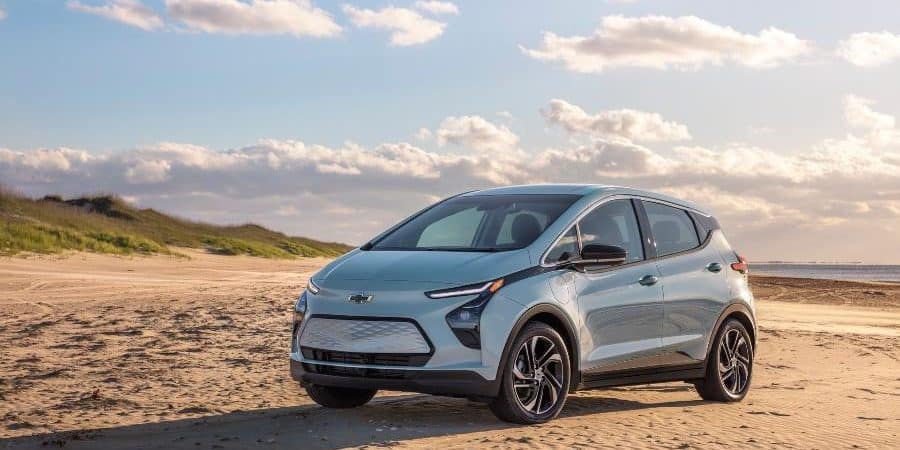 General Motors of the United States unveiled last Sunday (14) the new Chevrolet Bolt, compact electric from the automaker. In addition to the redesigned version of the model, GM also introduced a “big brother” of the compact, a slightly larger SUV, which was christened Chevrolet Bolt EUV.

Both models, which are built from the same base, are expected to reach the United States market in the middle of the year. The main difference between the new Chevrolet Bolt 2022 and the Bolt EUV is in the internal space, since the new SUV has about 22 centimeters of distance between the axles, against around 15 of the conventional model, giving the Bolt EUV about 1 meter of legroom in the rear seat.

Another novelty of the EUV is the driver assistance system by voice command, which was named Super Cruise. However, the option does not come as a factory default, and it is necessary to open the wallet beyond the initial price of US $ 33.995 (R $ 182.553 in the current quote) to have the option.

Even the entry model gained a cut in price, selling for $ 31.120 (R $ 167.114) from the American summer, which reveals that GM's strategy in the United States market is to maintain the price of Relatively low bolt in all versions to attract and retain customers while developing more ambitious electric models.

In Brazil, the Chevrolet Bolt is one of the few 100% electric models on the market, being sold since 2020 in its entry version, which can be found in dealerships from R $ 262.100. However, there is still no estimate of when the new models will land here.