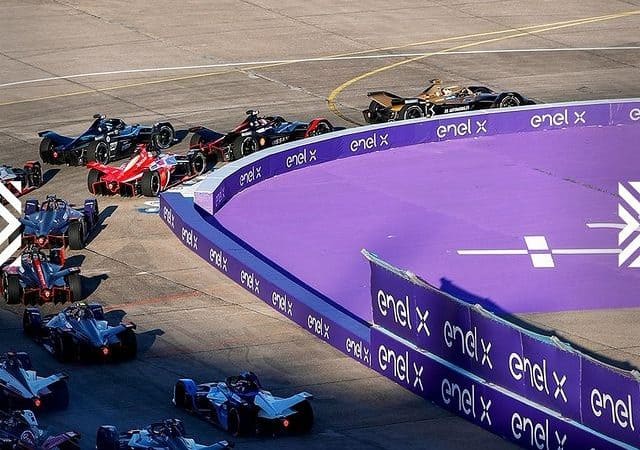 Brazilian Satellite Amazonia 1 may be out of control, say ...

The São Paulo broadcaster will be the first on open television to broadcast the category in Brazil. Since its inception in 2014, broadcasts were made exclusively by Fox Sports.

The announcement was made in a short video released on the station's social networks last Saturday (20). The first broadcast will take place this Friday (26th) with the Saudi Arabia ePrix showing.

The stage will be a double round, which is scheduled for 14: 00h in Brasília time. Classification training and the first grid will take place on Friday. The second start will be on Saturday (27), in these that will be the first night races of the category.

Formula E has two Brazilians in the grid

Unlike Formula 1, which has not had any Brazilians on the grid since 2017, with the departure of Felipe Massa from Williams, two Brazilian drivers must race for the 2021 season of Formula E. They are Lucas Di Grassi and Sérgio Sette Câmara.

Di Grassi, 36, has already played a season in the FIA ​​main category in 2010, when he ran 18 of the 19 stages of the world championship on the defunct Virgin Racing team. At the time, the paulista did not add any points. However, in FE, the pilot was champion of the 2016-2017 season running for ABT Schaeffler Audi Sport.

Sette Câmara, 22, is part of the Red Bull driver academy. In addition to racing at FE, he is also one of the test drivers for the main energy brand team and the AlphaTauri in Formula 1. This will be the miner’s second season in the category and he will race for Dragon / Penske Autosport.

Asthma does not increase risk of death from Covid-19

Facebook and Australia reach agreement to restore pages of ...