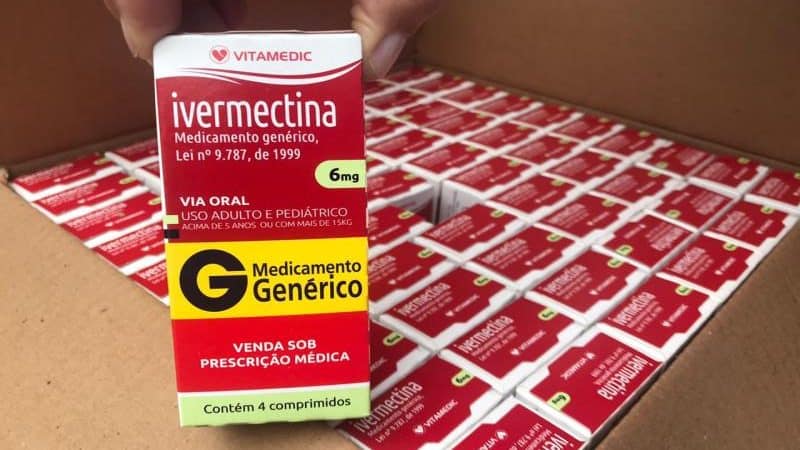 YouTube has updated its content-related rules on the Covid-19. Now, the platform has announced that it will remove the videos who recommend the use of ivermectin or hydroxychloroquine for treatment or prevention of Covid-19. The update, according to YouTube, is in line with current guidelines from health officials on the effectiveness of substances.

In March, the World Health Organization (WHO) published a guideline strongly calling for chloroquine not to be used in preventive treatment of the disease. The National Health Surveillance Agency (Anvisa), and the manufacturer of ivermectin itself, have also warned that the drug is not effective against coronavirus. Several medical entities have positioned themselves saying that the use of drugs without scientific proof should be banned.

In Brazil, the remedies came to be recommended as part of the so-called "Kit Covid", aimed at the supposed early treatment of the disease. President Jair Bolsonaro defends the use of hydroxychloroquine, even without scientific evidence. Due to the ineffectiveness of the drug, the STF has already sent a crime report against Bolsonaro to the Attorney General's Office (PGR). The Federal Government purchased and distributed the medication to several states and municipalities and the Ministry of Health launched an app that recommended the use of the medication - it went off the air a few days later.

Since the start of the pandemic, YouTube has removed 850 videos that violated the platform’s content policies on coronavirus. Between October and December 2020, 9,3 million contents were excluded for violating any of the platform's rules.

Channels that break the rule will have the material removed and will receive an email notification. If the infringement recurs, uploading new videos will be suspended for a week and recidivism may result in the account being deleted.

GTA: original versions of the games are available to users again

Senate approves mandatory teleworking for pregnant women during the pandemic