We do Olhar Digital and our partners use cookies, localStorage and other similar technologies to customize content, ads, social media features, traffic analytics, and improve your experience on this site in accordance with our Terms of Use and Privacy. By continuing to browse, you agree to these conditions.
Olhar Digital > Videos > 'DC FanDome 2021': digital event will take place in October; see details 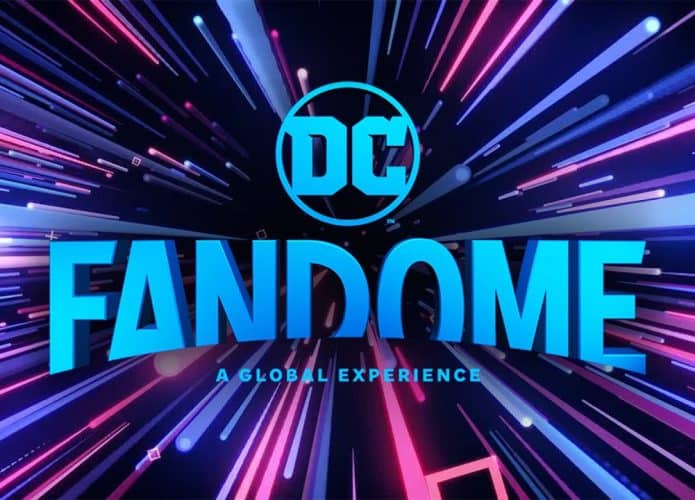 Warner Bros. Entertainment will produce the second edition of DC FanDome still this year! The official announcement was made through the Twitter from DC Comics. The digital event was scheduled for the 16th of October.

Idealized during the pandemic of Covid-19, the first DC Fandome was held in August 2020. The event brought, online and free of charge, news about the main Warner Bros. projects. for the DC Extended Universe in theaters and comics.

There are still no details of how the programming DC FanDome 2021. But Warner Bros. should reveal details of new projects that are under development for the streaming service HBO Max and in theaters, such as the new Batman film, 'Aquaman 2', 'Flash' and even the new series about Constantine and Commissioner James Gordon.

Lego from 'Forgot Me' has 4 pieces and traps for bandits