Olhar Digital > Medicine and Health > How can an enzyme help 700 million people? 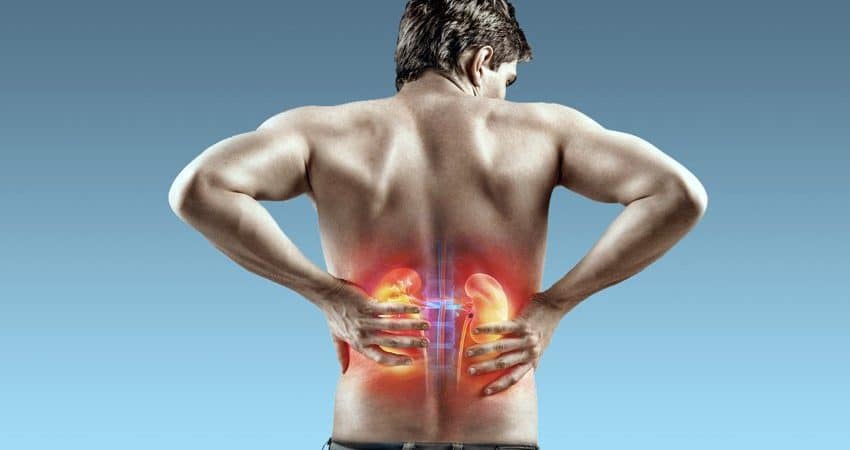 How can an enzyme help 700 million people?

A group of researchers from the University of Southern Australia identified an enzyme that may contain kidney disease chronicle that affects approximately 700 million people around the world. According to the scientists, the enzyme NEDD4-2 is very critical for kidney health and can help in prevention and treatment this pathology.

The team led by Jantina Manning, a scientist at the Center for Cancer Biology, showed through a study in animals that there is a correlation between a diet rich in salt and low levels of NEDD4-2 with chronic kidney diseases in an advanced stage. Until now, it was only known that excess salt could potentiate kidney damage.

However, nothing had yet been realized about the role played by the NEDD4-2 deficiency in promoting the damage induced by salt consumption. “Now we know that both a high-sodium diet and low levels of NEDD4-2 promote the progression of kidney disease, even in the absence of high pressure“, Said Dr. Manning to the Medical Xpress.

The NEDD4-2 enzyme has the function of regulating the pathway necessary for the reabsorption of sodium by the kidneys and ensuring that the correct salt levels are maintained. When this enzyme is reduced or inhibited, the absorption of salt can increase, which causes kidney damage. Even people who consume little salt can have kidney damage due to NEDD4-2 deficiency.

With the discovery, the researchers see fertile ground for the possible development of a drug that can increase levels of the enzyme in people with chronic kidney disease. "We are testing different strategies to ensure that this protein is kept at a normal level at all times for the overall health of the kidneys," said Professor Sharad Kumar, who participated in the study.

The role of NEDD4-2 in kidney disorders is also linked to other causes of kidney disease. “In diabetic nephropathy, NEDD4-2 levels are severely reduced. This occurs even when salt is not a factor ”, says Professor Kumar.

In a study published in 2020 in the scientific journal The Lancet, another group of scientists estimated that about 700 million people, representing 10% of the world population, suffer from chronic kidney disease. Scientists estimate that this represents a 29% increase in the incidence of the disease in the last 30 years alone.

"Sedentary obesity and lifestyle are two main factors that drive chronic kidney disease, but there are other things at stake as well," says Dr. Manning. "Acute kidney damage, medications taken for other diseases, hypertension and a genetic predisposition can also cause this," he adds.

Twitter announces purchase of Scroll, a platform that removes ads ...

Flour produced with larvae is approved for human consumption in ...