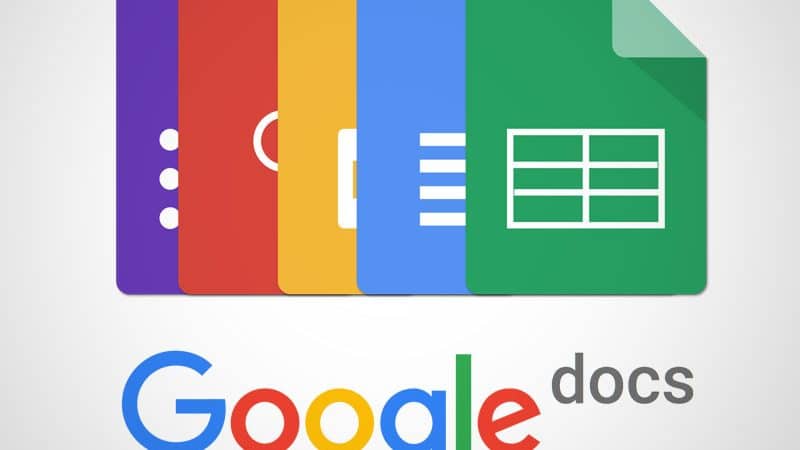 Google Docs gets update with function present in Word since 1997

Google Docs remained for many years virtually unchanged. The text editor already had a visual inspired by Word and now it has gained a update that made it even more like Microsoft's competitor.

The main advantage of Google Docs is the fact that program be free and automatically save texts, which can be opened anywhere with just a Google login. However, in terms of editing, many users consider Word more complete, this may be starting to change.

Google Docs now allows you to add images in front of or behind the text. It is also possible to change the position of the image with just a click. Features present in Word since the 1997 version of the program.

Another change it will make life easier for anyone who wants to transfer files from Word to Docs. According to Google, the document will keep exactly the same format. That is, it is possible to open the same document with the same configuration on both platforms.

These changes are important to attract users who are already used to Word. The update should arrive gradually for all users. According to Google, in a period of 14 days, all accounts will already be with the new version of the text editor.

TikTok challenge causes child to have a piece of intestine removed

Microsoft plans Teams to be the preferred app for work