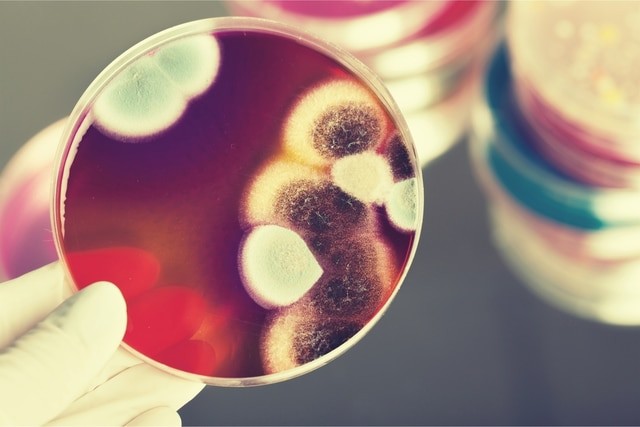 The government of Rio Grande do Norte confirmed the first case of Mucormycosis in the state this Monday (7). The patient with “black fungus” is a 42-year-old woman who has had Covid-19 and is admitted to a hospital in Natal.

According to the State Department of Public Health (Sesap), the patient underwent a biopsy that confirmed the fungus infection and has already started treatment. “Sesap's surveillance team is following the situation, evaluating the exams, the patient's history of movements and her current clinical situation,” said the note released by the agency.

Case of Mucormycosis in Brazil

In addition to RN, São Paulo, Santa Catarina, Pernambuco and Amazonas also have confirmed or suspected cases of the disease. In Campo Grande, in Mato Grosso, a patient with suspected black fungus infection died in early June.

A mucormycosis It is a rare disease caused by exposure to mucus mold that is commonly found in soil, plants, manure, decaying fruits and vegetables depending on the case. The fungus is present almost everywhere in the world, but it rarely causes complications.

In addition to Covid-19, other factors can influence the pathogen infection, such as diabetes, being a carrier of onco-hematological diseases (such as leukemia) and even using steroids in high doses.

In a recent interview with Olhar Digital, Marcelo Simão, from the Brazilian Society of Infectology (SBI), explained that Brazil's chances of suffering from the fungus are low in the same way as India. “It also appears a lot in those undergoing treatment for leukemia, diabetics, transplants. In general, in people with a weaker immune system. Drugs to fight Covid-19, hospitalization, all of this favors the emergence of the fungus,” he said.

“It was really a surprise that this fungus is spreading this way in India. But it seems to be something particularly from there, which has always had many cases of mucormycosis. I don't think Brazil runs any risk of that kind," added the expert.