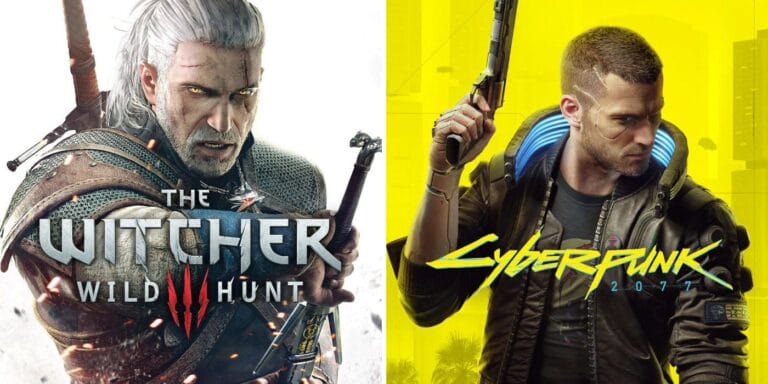 In early 2021, several CD Projekt RED data was stolen by hackers, including the source codes for 'cyberpunk 2077' and the new version of 'The Witcher 3' which has yet to be released in 2021. Now, the files – which were auctioned in the deep web – began to be leaked on the internet.

According to the portal Data Breaches, hackers are using the stolen data to promote the launch of a new leak site. The group intends – for those who make a donation “to the fund”, whose goal is US$ 10 – to make all materials public and provide passwords for different files.

In other words, the organization will send the files, protected by a password, to users who collaborate with the fund for the creation of the new website. After the "donation", contributors receive access to the assets and source code of games such as 'Thronebreaker', 'The Witcher 3', 'The Witcher 3 RTX' (new version for PlayStation 5 (PS5) e Xbox Series X / S) and 'cyberpunk 2077' so that they can use the data as they see fit.

To prove that they really have all the data, the group has released the game software development kit (SDK) for PS4, PS5, Xbox and Switch without the need for a password. In addition, the hackers claimed that other information such as company reports, NDAs, HR documents and the like will be shared with the press, but not publicly released, "soon."

Source codes would have been auctioned on the deep web

In February, the developer's stolen data and files would have been auctioned off at the deep web by a buyer who had asked that sales “stop being made”. At the time, CD Projekt had claimed that player information had not been compromised in the hacker attack.

All of this takes place amidst the troubled, if not disastrous, release of 'Cyberpunk 2077' – which brings several problems for the developer to this day. despite the game have achieved a huge number of sales is game remains unavailable on the PlayStation Store (PS Store) and is sold only on physical media, something that brought CD Projekt to a start to the year with a 64,7% drop in its profits.

You’ve already watched our videos on the UAF YouTube-channel? Subscribe to our channel!